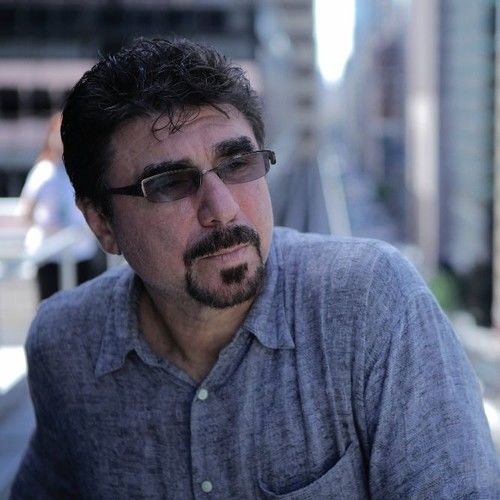 I've been making movies since 1978. The first movie I produced and co-wrote was the cult horror slasher classic, MADMAN. A campfire tale from my days of summer camp in the Catskill Mountains brought to the screen to hit #10 on Variety's Top 50 Grossers Chart, next to E.T. at #9. It was shot in NY. I'd then spent many years working out of Miami and have been the Producer and/or DGA First Assistant director on over a dozen Features (indies thru big budget Hollywood), TV series, MOWs, etc. In addition, I've done the same on over 400 commercials. The last feature I produced is the psychological thriller, "The Girl On The Train", starring Stephen Lang (Avatar), Henry Ian Cusick (Lost, The 100), Nicki Aycox (Dark Blue, Supernatural). It's out on VOD everywhere now, as is MADMAN. I'm currently basing out of NYC and traveling to LA, Miami and elsewhere as needed. A re-imagining of MADMAN is in the works to be made soon. You can watch it for free on Amazon Prime.

Unique traits: Having managed creative productions and people throughout my career, I'm an extremely articulate communicator who understands and uses text, visuals, sounds and actions to get simple to complex ideas across to the many different kinds of creative minds that make this business click. In addition to higher budget work, I am a master of smart, cost effective movie making. I prepare breakdowns, schedules and budgets for my own projects as well as on a project basis for others. Call, text or email me anytime. 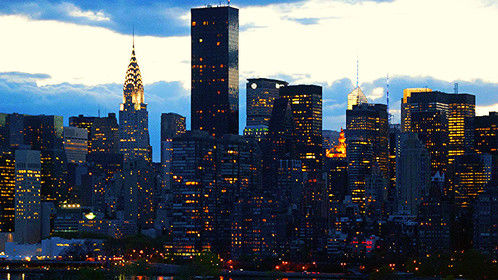 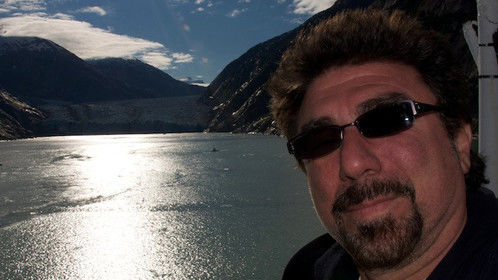