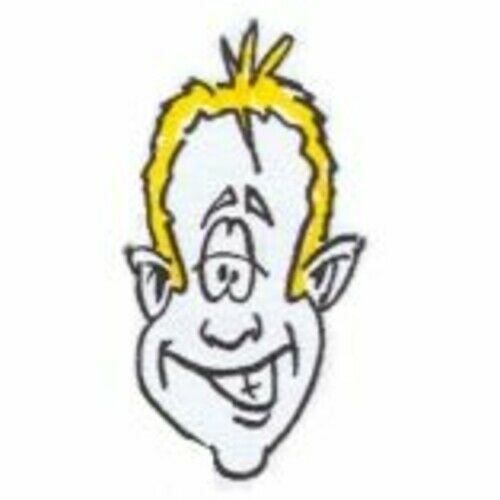 Answering the call of The Other Great White North, Canadian director + editor Christopher Bennison relocated from Vancouver to Stockholm in the fall of 2005. He continues to split his time between both Canada and Sweden.

Chris formed the core of the video team at games company EA DICE from 2006 until 2014. Trailers. TV spots. Documentary. Cinematics and motion capture direction. He is currently a freelance director and editor, taking on a wide variety of projects.

When not shooting or cutting – he’s drumming, travelling, or shovelling snow. 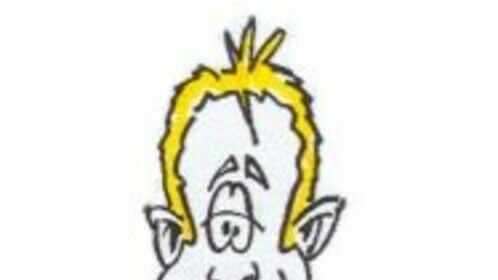 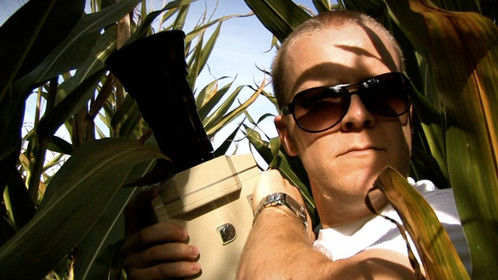