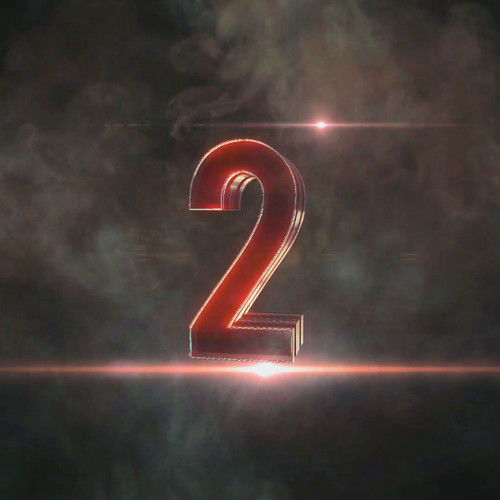 Life changes when you hit 65....I woke up, smelt the coffee beans and got my brain into gear. Now free from the corporate world, free to do my own thing, let my imagination run riot and produce moving images.
Back in 2001 I had the idea for in2view TV but I got 'seconded' to a world famous policing organisation and my production company was shelved. I loved every minute working with the police while shooting still and moving images.
Left them in 2014 and then had a good hard long think while I developed the concept of what I' am now doing.
And here I am with in2view TV launched and my first production under way. In early 2018 I will release a 'pastiche' production of all the sci-fi movies I have ever watched, the working title is ...in2view TV LOST IN SPACE.
So watch out for more news at the end of 2017 and early 2018...."it's going to be great" (and Mexico wont have to pay a dime). 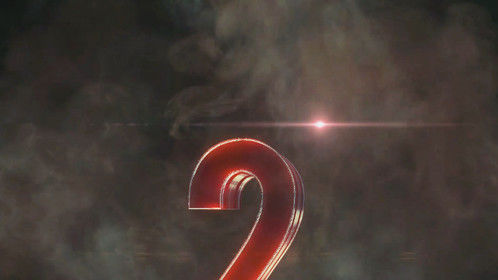 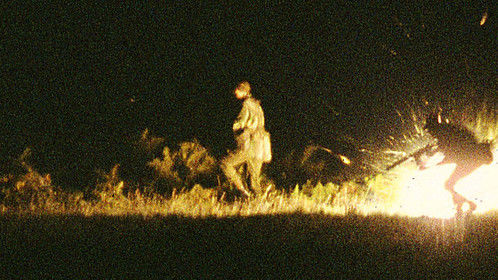 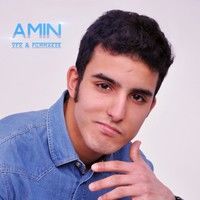 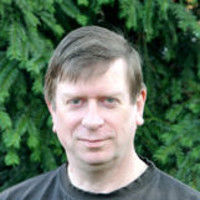