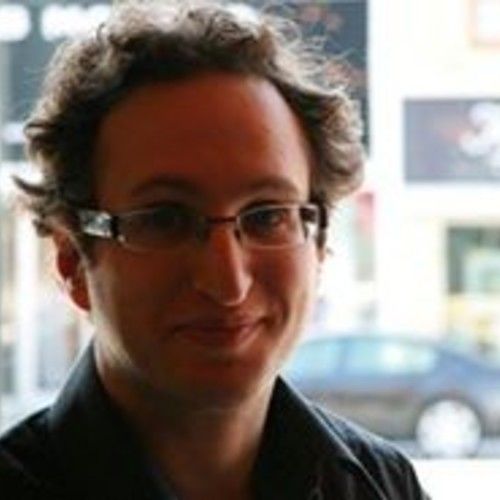 Writers judge filmmakers and filmmakers judge writers. It’s that simple! We fund you to collaborate.

Visit to enter for free and pay when the competition starts (That way we are not holding your money). Approximately 500 writers and 500 filmmakers can enter - That is a maximum of 1000 entries. Imagine competing with only 500 people. TIFF and Sundance had over 15,000 entries last year. 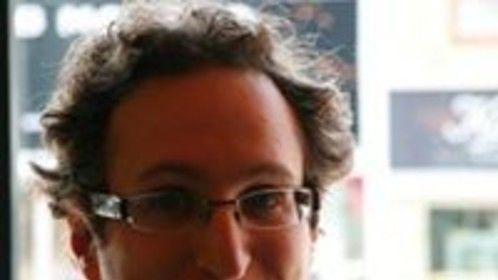