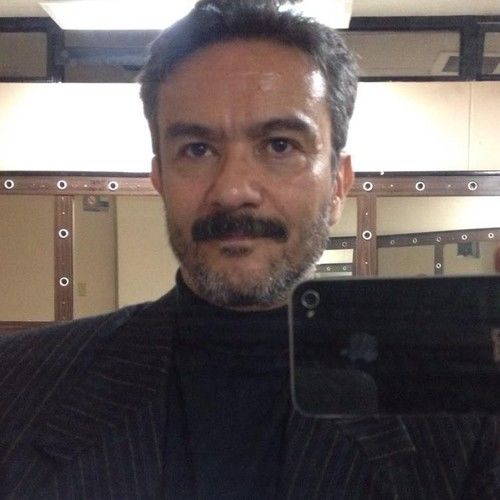 I have been Set Designer for more than forty plays from Sofocles and Shakespeare to contemporary theater, also for more than fifteen opera productions including Rossini's Cenerentola, Mozart's La Noze de Figaro and Puccini's La Boheme, more than half of the works included also Costume design and/or lighting.
Mauricio Trápaga is an Architect graduated from the UNAM in Mexico City. Since 2000 has participated in more than forty stage productions among Theater and Opera designing either scenography or costumes or both, as long as stage lightning for half of them. Most of his work in theater has developed with classical texts from authors such as Shakespeare and Spanish Golden Century. He has also directed a few stage productions. He usually works with stage director Horacio Almada. He also coordinates and teaches the Stage Design Diplomat in the School of Architecture in the UNAM in Mexico City and coordinates the Ephemeral Architecture Permanent Seminar at the same institution. 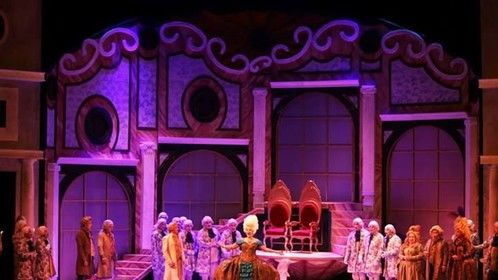 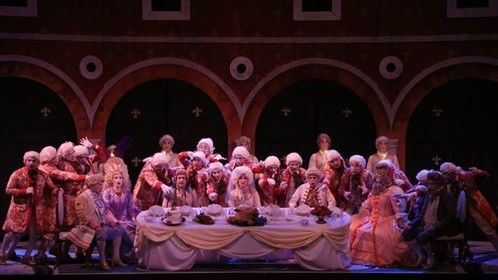 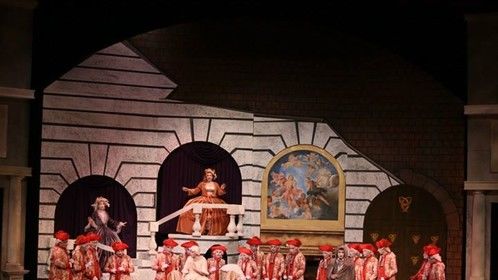 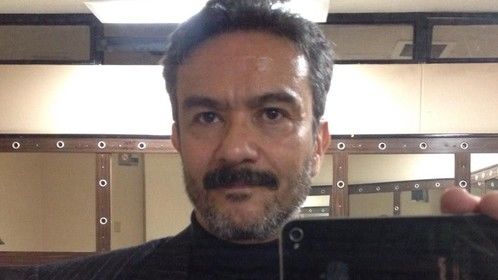