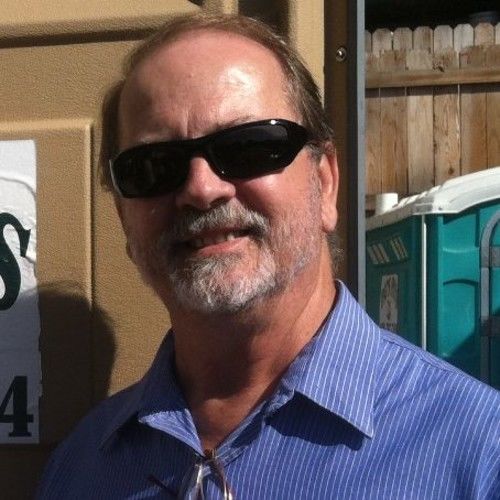 Mr. Cardamone’s most notable success' has been as the Creator and Co-Founder of MovieFone / 777-FILM which was purchased by Time Warner/AOL and is now operated throughout the world.
Pat produced the first Shop-At-Home TV series "American Buyers' Club" as well as a very early infomercial series "Salons Only" for fashion television, pre-dating HSN and QVC by several years.

Pat recently produced the television movie, "Criminal Desire" starring Michael York and David Faustino, and was a Producer of televised production for the "Dedication To The Korean War Memorial" live event in Washington DC.

Pat Cardamone's career in the television and motion pictures has been a life-long passion. He began his career in the industry at age nine under the stage name "Pat Cardi" to become a busy working child actor. During the ‘60’s Pat co-starred or guest-starred in close to 100 film, TV, commercial and corporate productions including high profile prime time television series of the era such as The Fugitive, Gunsmoke, The Invaders, Rawhide, Ben Casey, The FBI, Hazel, and Branded. He starred in two films for Universal/MCA and co-starred in the Sherwood Schwartz science fiction comedy series "It's About Time".

Pat is a founding member and an on-air director for Holy Family Productions that is responsible for a four-camera live-switched digital production of the Catholic Mass seen on television in Southern California for the past 20 years, and now streamed live on the Internet. The professional staff and full broadcast facility has trained dozens of young people in digital video television production. Many have gone on to study media, film and TV in college, and have embarked upon careers in film and Television. Through HFP, Pat has also directed short films, and documentary films for the Los Angeles Archdicese, The California Catholic Conference and has directed the web broadcast of the yearly CIMA awards (Catholics In Media Associates).

Pat brings his wealth of knowledge, experience and creative passion to every project. 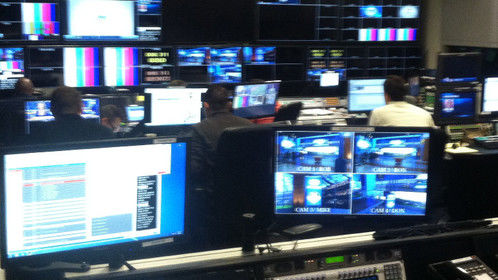 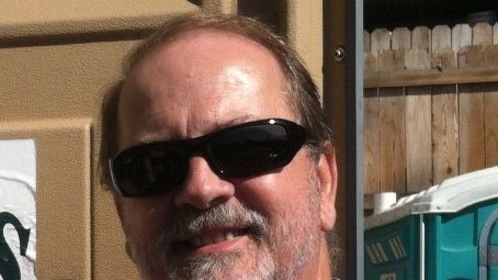 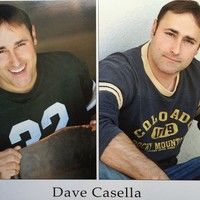 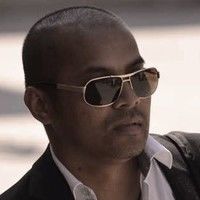