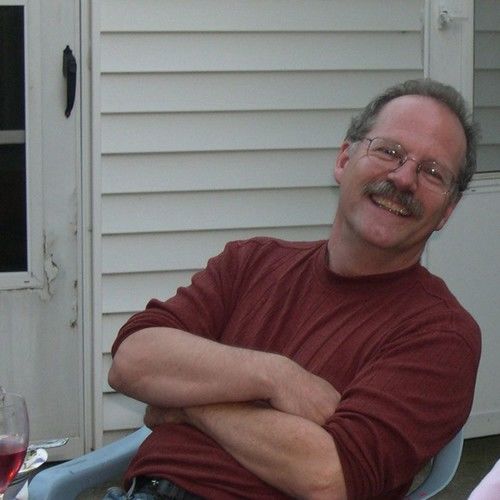 My first documentary was a solo production (I edited, produced, filmed, etc.) and won two international awards plus chosen as the inaugural film for the IN-EDIT International Film Festival in Santiago, Chile, 2011. The film was just released this year (2015) and UNCUT rated "Piedra Roja" as 8/10 and film of the month. Though born in Wisconsin, I spent my youth in South America and am a geneticist at Eastern Illinois University and also make short political and social issue videos for various organizations. The film can be downloaded at : 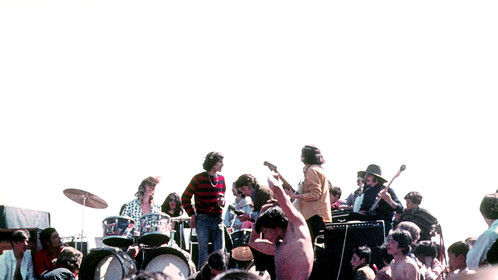 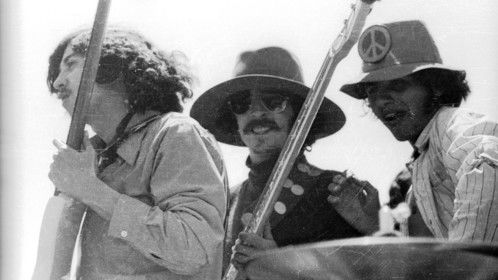 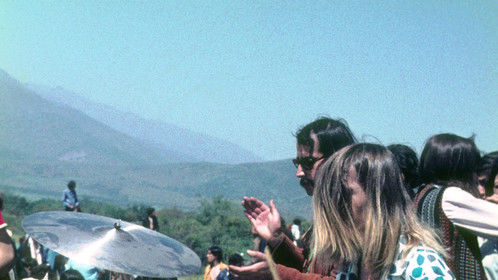 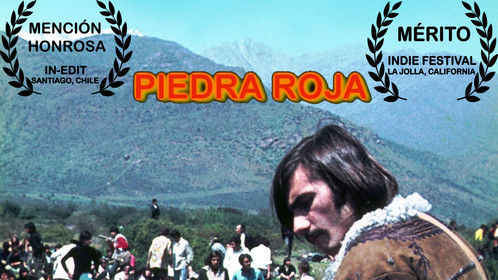