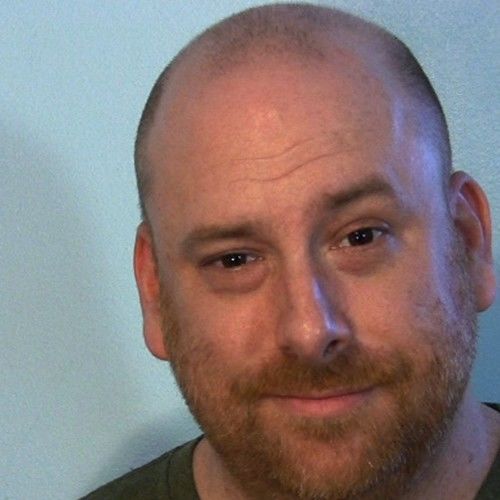 I am a film maker with a degree from USC School of Cinematic Arts who grew up in Brazil in the heart of the Amazon Jungle in the late 70's and early 80's. I've produced, written and directed three seasons of the well received web series "and Boris". I am also an award nominated CNN iReporter with over 1.3 million page views on with my short subject documentaries being seen worldwide by millions more. I created the how-to film making series "I Went To Film School So You Don't Have To!" at . I just finished a pilot for a comedy series called "Wicked Widgets" which has been described as "The IT Crowd wrapped in The Office with code supplied by Hogwarts." As a comedian I perform around Los Angeles including regular stints at Flapper's Comedy Club in Burbank. Visit my sites at , , www.wickedwidgets.net ! 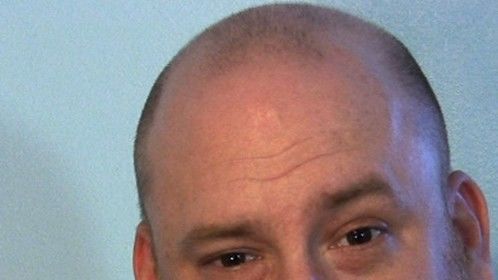