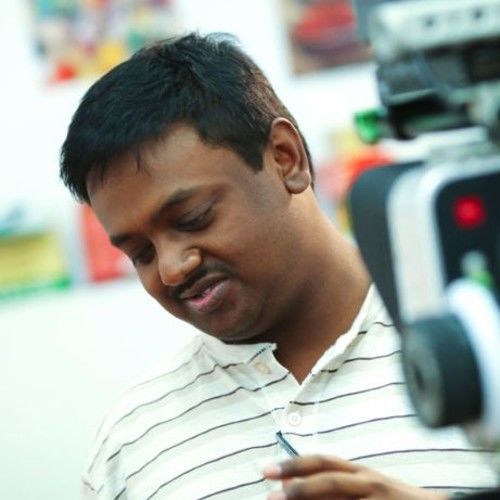 I am an independent writer/producer/director from Sydney, Australia. I have recently made my first self-funded feature film which is a cross-cultural romantic drama between an Indian International student and a working class Australian girl, set in contemporary Australia. The music and songs for the film is composed by India's legendary composer ILAIYARAAJA, who is the only composer on earth to have scored for more than 1000 films, and has made more than 5000 songs. However, our film "LOVE - The Indian Way" is his first English feature film with his songs. 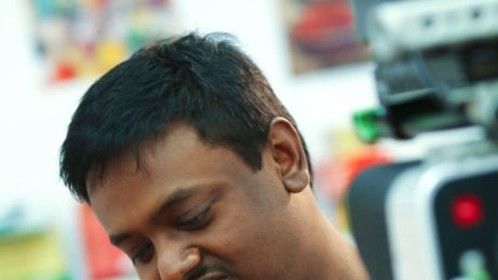