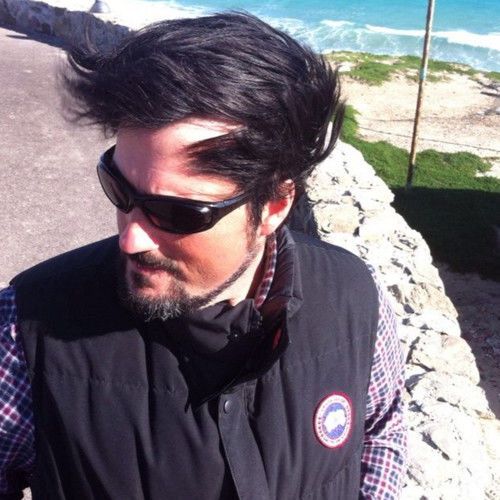 SKILLS
- Location finding and contract
- Crewing and staffing
- Budget and cost control
- Highly organized and dependable in crisis situations
- Resourceful and adaptable
- Practical understanding of Health and Safety issues
- Knowledge, experience and ability to find and to manage even the most difficult of locations in challenging environments, whether rural or urban
- Negotiation and logistics
- Liasing with local authorities and the police regarding permits and permis- sions
- Planning, organizational and admin- istrative
- Fixer, consultant, budgets, Know how

LOCATION SCOUTING
Anywhere the script and budget let me go! 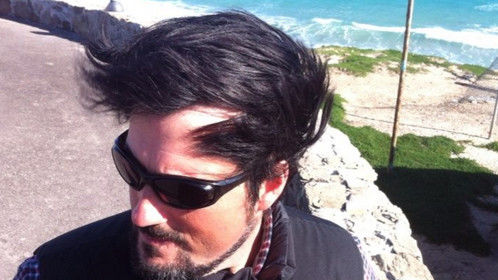 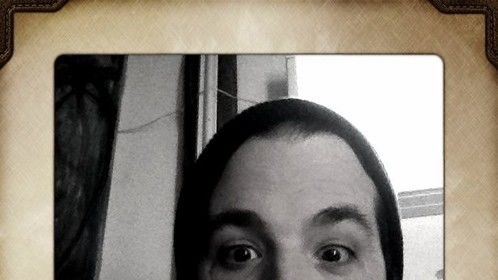