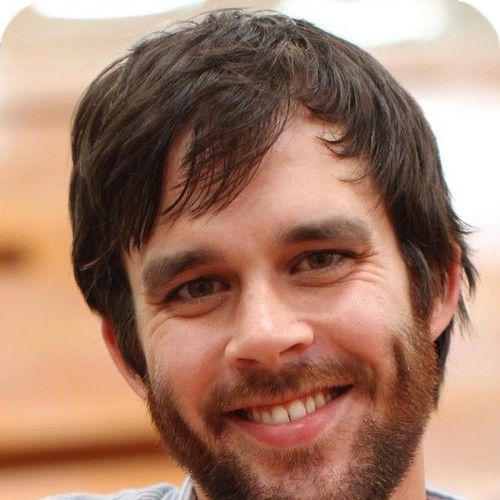 I love film production, passions that emerged after more than three years as a crime and courts newspaper reporter in California. After moving back to Atlanta, I spent another three years filming and editing a feature-length documentary about the band Drivin n Cryin. After the documentary, I got into commercial work and now split my time between that and creating shorts with friends in the local film community.

My dream is to make my own documentary (subject mapped out but unwilling to share, lest someone steals the idea :)

You can view my work on my Web site: 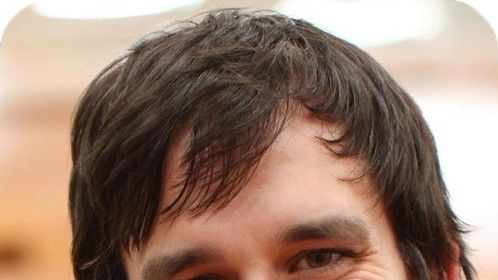