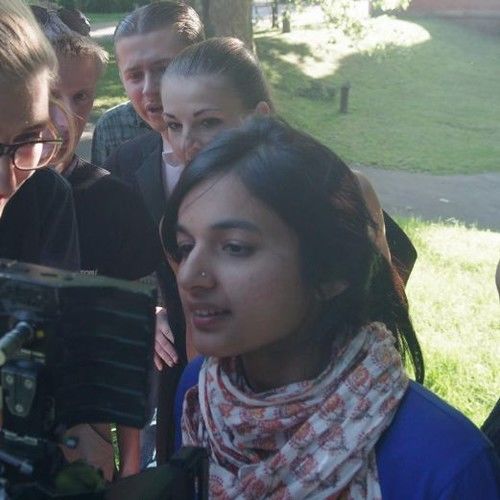 Hello!
I am filmmaker based out of Bangalore, India.

I started my career as a journalist and editor, after which I relocated to Mumbai to pursue film. I assisted many top directors, working mainly on advertising films for leading brands in India. Simultaneously, I worked on my own projects, making films for NGOs like Sahas, Bangalore and the Spastics Society of Karnataka.

After two years of experience in the industry, I decided to study film and in 2013 I chose the Prague Film School to do so. There, I focused essentially on screenwriting and direction creating a strong body of work including three short films and one music video that I wrote, directed and edited. Additionally I also worked with lights, simulating various effects as a gaffer on many student sets.

I graduated in the summer of 2014 and subsequently landed a freelance job making a video for one of Central Europe's leading dance companies, Art4People in Prague.

In Bangalore I work as a Director, Assistant Director and Cinematographer on advertisements, short films and events. I work independently and with various production houses across the city.

In addition to film, I am passionate about photography and love exploring different formats. 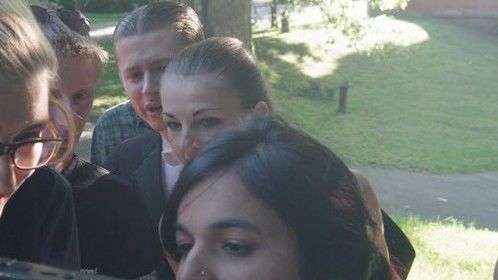