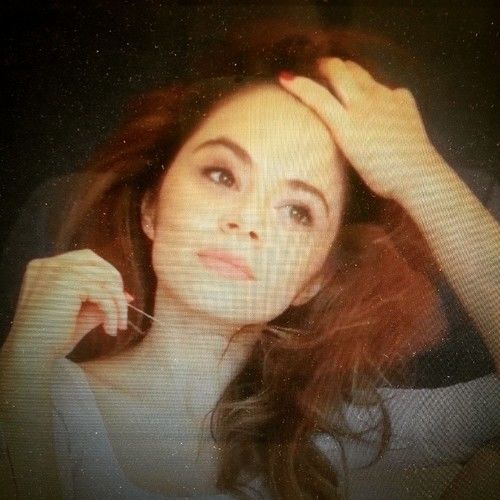 Jelena Jovanova was born in Banja Luka, in Bosnia & Herzegovina. She has lived through her early childhood constantly traveling between Bosnia and Macedonia. Her mother is Serbian, was born and has lived in Bosnia, and her father is Macedonian. Jovanova is residing in Macedonia.

Her family, including her older brother, who is a journalist, moved to Macedonia right before the war occurred in Bosnia and her family was saved from one of the most brutal genocide in recent European history, which took place at those difficult times.

As the family ties were being torn apart during the war in the Balkans in the period between 1992 and 1995, Jelena has spent her childhood in the city of Stip, in Macedonia. She has shown a great ambition and affinity towards arts at a very early age, and began her early acting career in high school.

Soon after, Jovanova was awarded the best aspiring young actor in Macedonia award in 2002, and this sealed her call in life to be an actress. She then got enrolled at the undergraduate studies at the Faculty of Drama Arts in Skopje, to learn acting, and graduated in the class of acclaimed Professor Vlado Cvetanoski. Jelena had her first professional stage performance, while still being a student, and she has realized over 25 theatre plays and 4 feature films until today.

Jovanova has been featured in Angelina Jolie's debut-film, In The Land Of Blood And Honey (2011), being the youngest actress from Macedonia, to get involved in a Hollywood production film. 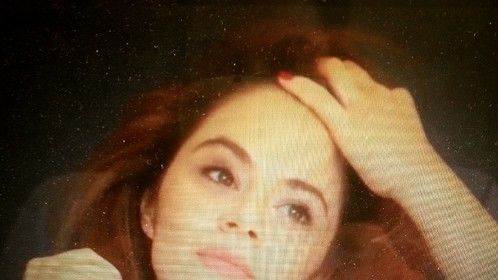 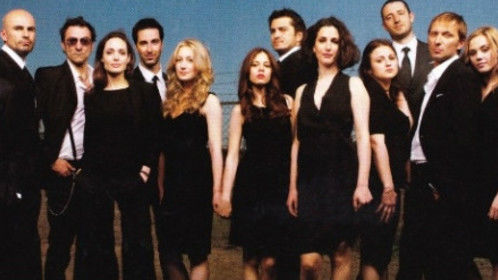 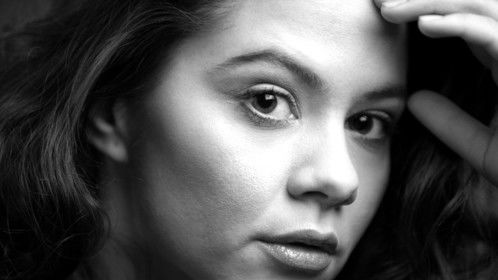 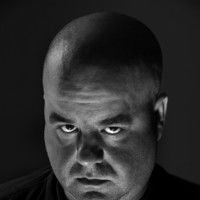