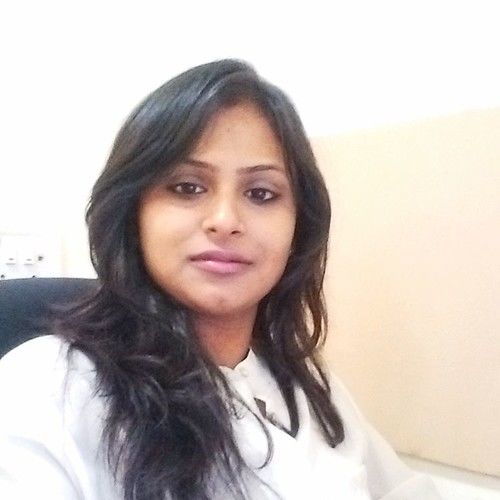 The cliché better late than never perfectly describes the filmmaker Pallavi Gangireddy. Being an engineering graduate from Anna University, she decided to pursue a career in film making and enrolled with Whistling Woods International. During the two years of her course, she has done an internship with Zee TV, assisted on numerous advertisements and corporate films. She has also written and directed few short films as part of the curriculum. Her diploma film has so far been screened at 6 international film festivals. It also won Best Emerging Women Director at the 3rd Mumbai Shorts International Film Festival. Right now, she is working as an Assistant Director to A R Murugadoss with Fox Star Studios.