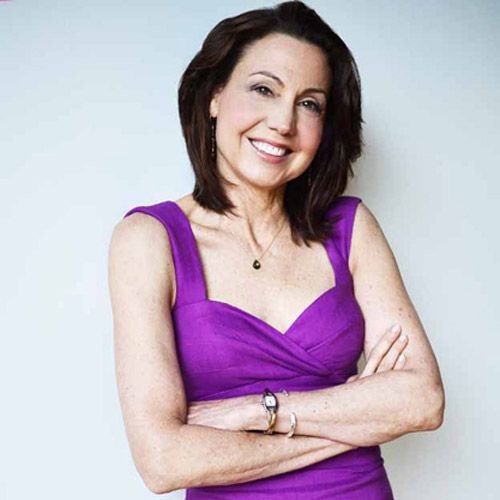 Kelley Watson is a Naples, FL - based writer, actor, Pilates instructor and menopause model recently relocated from Chicago. Kelley grew up in Grosse Pointe, Michigan, earned bachelor’s and master’s degrees in public administration from Michigan State University (MSU) and the University of Colorado Denver (UCD), respectively, became a vagrant in the U.S. southwest, and lived in Bermuda where she trained the Bermuda Police Service. Kelley lives with her current husband Richard Heyboer and has two grown children; a son, a mechanical engineer, and a daughter at the University of California Davis (UC Davis).

Necessity is the mother of invention: when the market crashed in 2009, and my bond trader husband lost his job and became suicidal, and I lost my job and was diagnosed with breast cancer, I took stock of my attributes and applied them.

A few years earlier, I had cut a voice over demo which was regularly rejected. Except. Except when Susie DeSanti acquired an agency, was moving a file cabinet, and my demo flew out! Susie listened and signed me, giving me access to the casting sites. My first submission was to the reality show “Denmark Adventure”. That submission launched my career. I had just turned 50.

My current work in progress is “DOMO (Downwardly Mobile) Drama”, a memoir chronicling my family's fall from the upper to the lower rungs of the socio-economic ladder. The 2009 market crash, two concurrent job losses, and two consecutive illnesses, including my breast cancer diagnosis, had me and my family teetering on the brink of homelessness. Eventually we regained solvency and respectability.

I envision "DOMO Drama" as either a series or a feature, would resonate with any resilient mother, unemployed father, or the 99% percent of American taxpayers who struggle to earn livings, own homes, raise families, secure health care, send their children to college, and save for retirement.

Stage 32 is a fabulous forum for me to stay connected with creatives and make me feel part of "the biz" again. 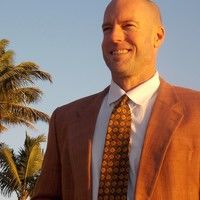 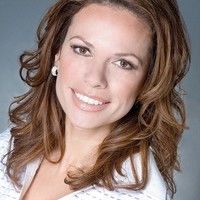