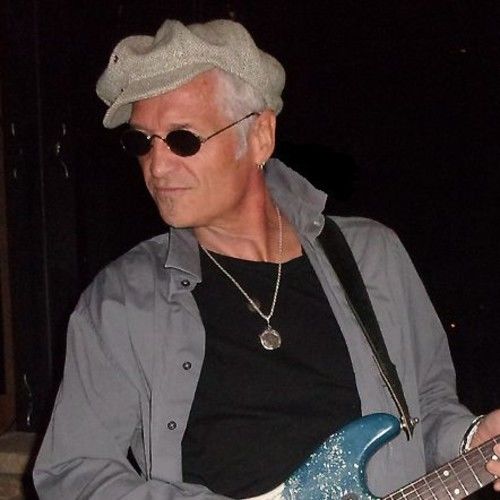 MUSIC:
I am a Composer, Songwriter and Producer. I have my own studio and I produce music mainly in the genre of Rock, Blues and Country. For Electronic music, I work with a partner (Keith Kohn) - http://zavemusic.net/pro.htm

SOUND ENGINEER
I have been a sound engineer since 1991. Recording & Mixing

VOICE OVER
I have been a voice-over actor for almost 20 years ( ICM, ABRAMS Artists)


Hope to meet you soon.
Z 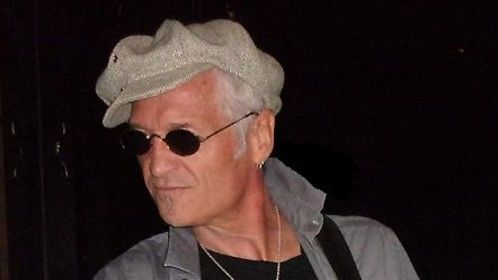 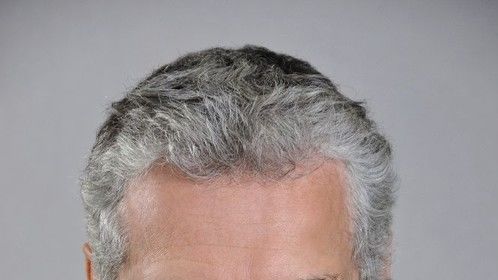 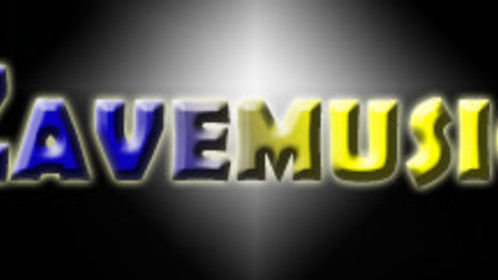 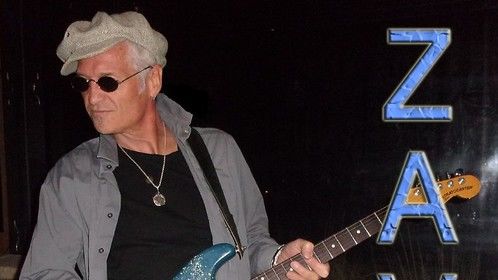