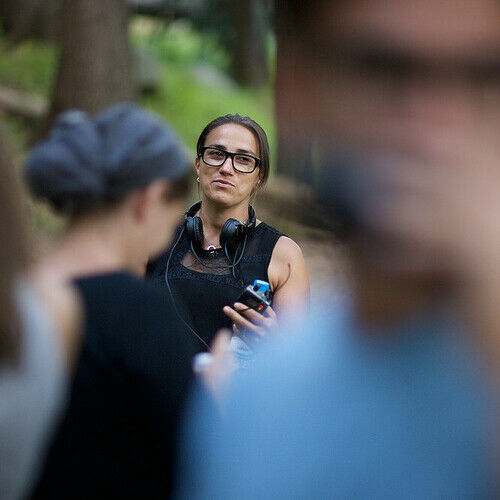 Rouzie is a Muslim Bulgarian filmmaker. She has written and directed several award-winning shorts and a feature film called Radiogram, which has screened at fifteen international film festivals and won three awards.

Her graduation film Glashedy was awarded with Distinction at London College of Communications, where she studied Film and Video. Subsequently, she has directed the shorts The Portrait, the musical called Vicky which brought awareness of modern-day slavery in the UK, and the internationally licensed short Tree without a Root.

Her debut feature film Radiogram received the support of the Bulgarian National Film Centre, Bulgarian National Television, the Polish Film Institute and is a co-production with Solis Film, Turkey. The production received development finance from MEDIA, while the script has been developed at the renowned ScripTeast and EAVE workshops.

Rouzie’s film industry experience includes roles in post-production, international film finance and distribution, production, and drama development. In London, she worked as Sales Manager for HanWay Films and as Vice President, International Licensing and Distribution for Mister Smith Entertainment. Since moving to New Zealand with her Kiwi husband and family, Rouzie has worked as a Drama Development Producer for Great Southern TV, Development Executive at the New Zealand Film Commission and Head of Development and Production at Libertine Pictures. 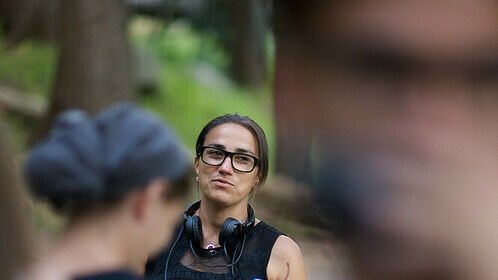 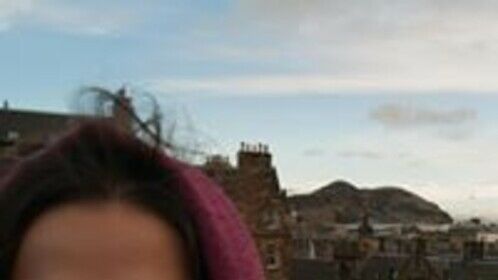