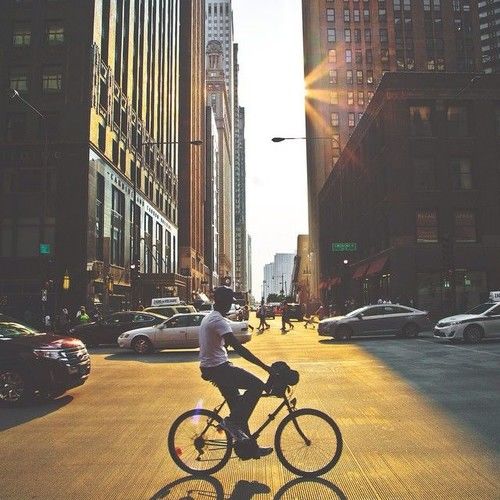 I started my career while I was living in Sydney, Australia. I started doing some short films where I worked as preatty much every position available, Art, Cameraman, Producer, Director, etc etc. (like everyone i guess). I Also worked on a couple of music videos as an AD.

After that I got the opportunity to co-produce my first feature film in Sydney Australia, an action thriller called The Devil´s Six Commandments. The film got showed in a couple of cinemas in Sydney as well as certain parts of Asia.

After this film I worked for a post production company called Frame Set and Match and that was unfortunatley my last job in Australia and had to return home.

I came back to Monterrey, Mexico and started working straight away in a film called 1974 a horror film shot in 8mm. On this project I only worked with the production team on pre-production and production.

After that film I stopped working on film/video for good, the reason was lack of jobs (3 years). That is until last year where I invested on a 5d Mark iii and started shooting anything I could, music videos, weddings, music festivals, corporate gigs, etc etc. Video and Photo.

Like many of us I didn´t know how to survive being a filmmaker (coludn't even call myself one). But now I'am back and eager to keep at my film career. 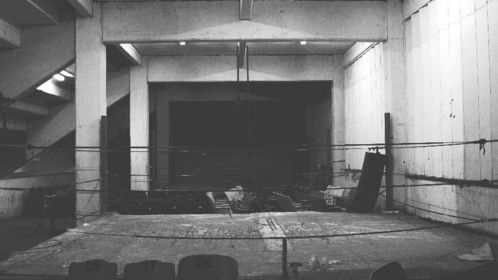 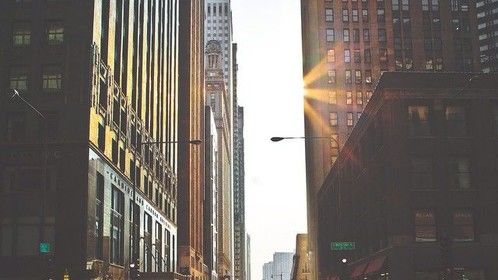