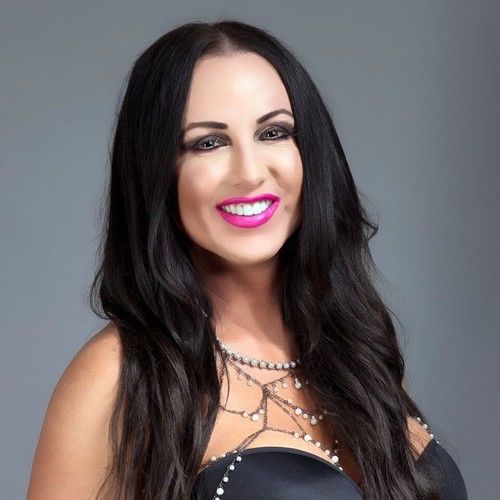 Hi everyone! I am an actress, director, producer, and sometimes stunt performer and casting director, based out of Los Angeles. I am originally from a small town just north of Dallas, Texas. I have been in 40+ films and a handful of TV shows, as well as commercials and print ads. I also do a bit of modeling from time to time. I just directed my first film, "Hair of the Dog" in 2017 which is doing pretty well in the film festival circuit. My motto in this business is, "Teamwork makes the dream work!" I am always looking to network with others and support and encourage others in this industry. I hope that with each project that I learn and grow, not only in this industry, but as a person. I also work on crew. I have been production manager, AD, Script Supervisor, PA, and AP, on all types of sets. My college degrees are actually in psychology and nursing and I have also been a medical consultant for TV shows and films. I look forward to learning more about you all and please feel free to reach out to me if you would like to collaborate on any projects. Have a wonderful day!! 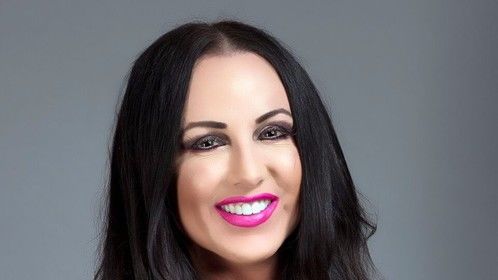 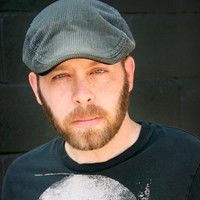