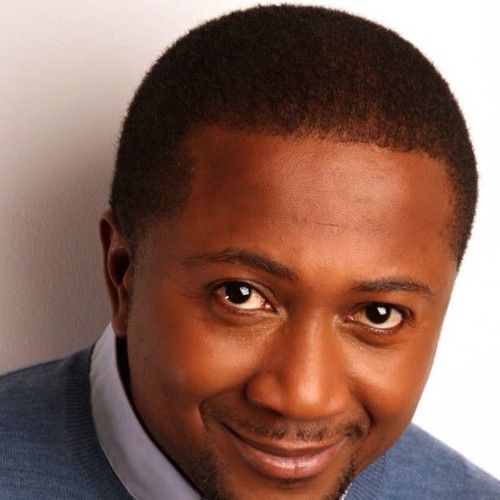 Proven record in dealing with a range of subjects in various countries, across different genres. Documentary/Factual/Factual entertainment/Reality TV
My edgy brand of story telling on controversial individuals has made International headlines and created top ratings for UK broadcasters.

- I have been interviewed on BBC Radio 4 Today Programme, BBC World Service, BBC Focus on Africa and BBC Have Your Say.

- I have given talks at various academic institutions in the U.K. and U.S. including Oxford University, Harvard, New York University, and Morehouse College.

- I contribute articles to national press including The Independent, The Guardian. Also magazines including New African and Africa Watch

- I began my career as a presenter/reporter on current affairs, sports, travel and children’s programmes. 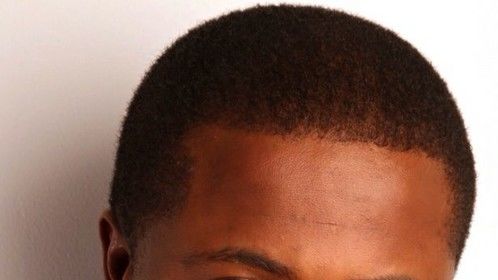