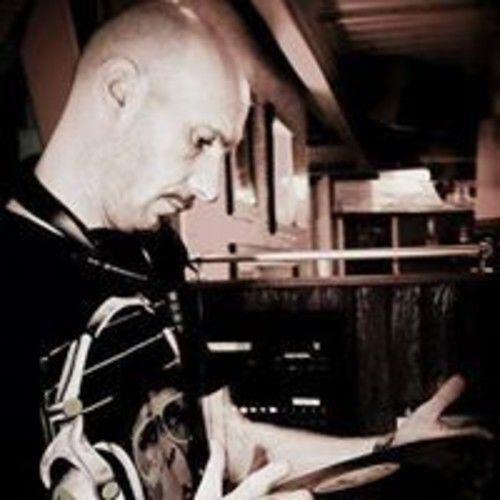 It was the year 1996, when Damaged Man has started buying vinyl and mix them to entertain his friends. Immediately he got to play in several Disco-Bar in his small town San Benedetto del Tronto – Italy, becoming, from 2000 to 2006, the resident dj at Geko Club.His musical background was basically rock and dark, from 2000 to 2005, he was also running a Live Music Association, called “Live and let live”, organizing concerts of international artists like The Doors (I have known personally, Robby Krieger and John Densmore, I took them with me in my car for trips from the hotel to the stage) Afrika Bambaataa, Inti Illimani, Buddy Miles, The Wailers, 99 Posse, Afrika Unite, Reggae National Ticket.In the year 2005 the Association has won the regional Best Promoter Award URPIG.Damaged Man’s musical taste turned into the New Wave/Rock scene with bands like Bauhaus, Siouxsie & the Banshees, Echo & the Bunnymen, Killing Joke, The Cure, that influenced the way he produces his music, the breakthrough came in 2008 when he got into the digital music productions. He kept playing as a dj (Italy/Greece), Deep and Soulful House but lately he has been more inspired from the Techno scene. In the meantime his productions were having a main role in his activities.He is collaborating with SpacealOrbeats (Athens), Timeless-Excursion Records (Hamburg), Triskel-Tech/AzTech Records (Belgium), Jambalay Records/CBJ (Italy), JJ-Records, MothLab Recordings,Onnes Project Records (Japan)
Bunk3r R3cords (Belgium) Night Vision (Holland) 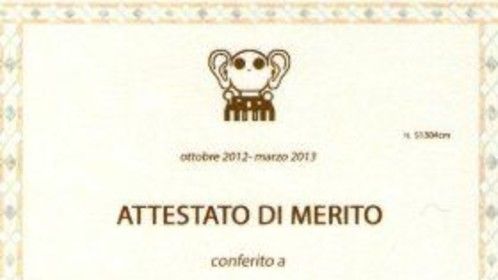 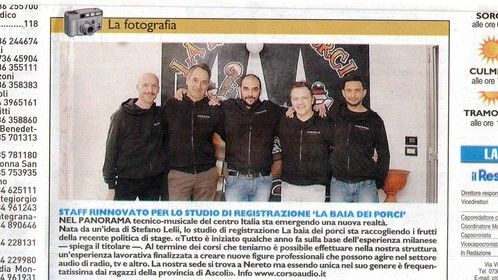 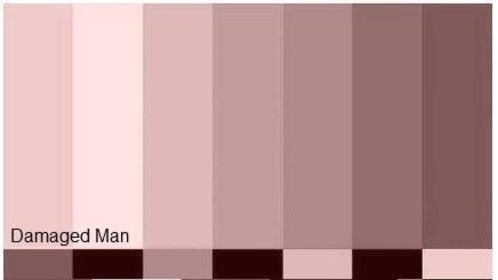 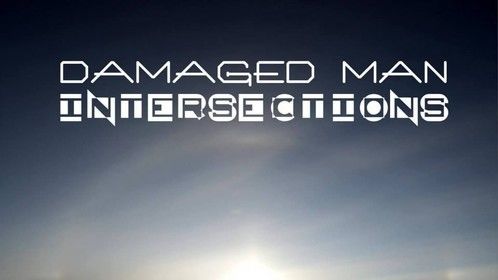 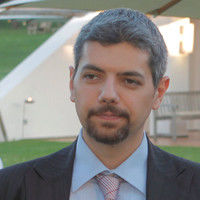