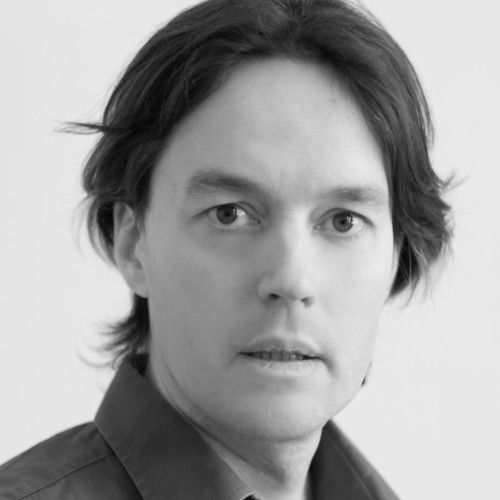 Johan van Kreij (1969) improvises and composes music. He studied Sonology from 1994 at the Royal Conservatory in The Hague, graduating in 1998. Frequently he performs his music, solo or with other musicians. A long running intensive cooperation with the choreographer Ted Stoffer, starting in 1998, has materialised as music composed to a great number of dance performances. He has taken steps in the field of music theatre trough cooperations with Dick Raaijmakers and Paul Koek. An important aspect of his work is the development and realisation of his own instruments. This development covers the fields of hardware, of sensors and equipment used as the gestural part of the instrument, and software, employing a wide range of synthesis models forming the sounding part of the instrument. In the role of developer, he has participated in many projects in the field of music, visual arts and architecture. Since 2001 he has been a permanent member of the teaching staff at Sonology. 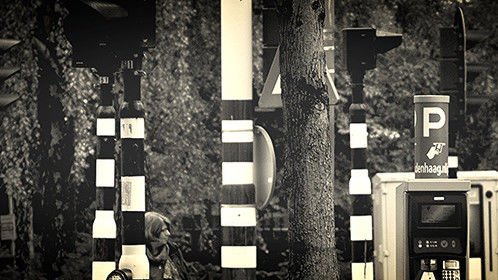 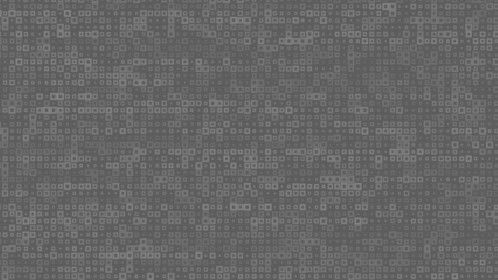 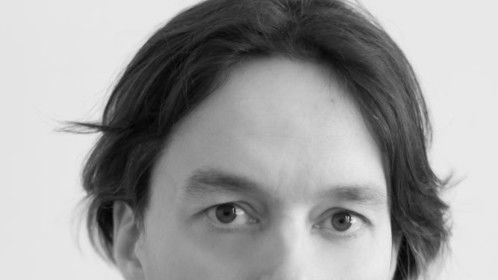 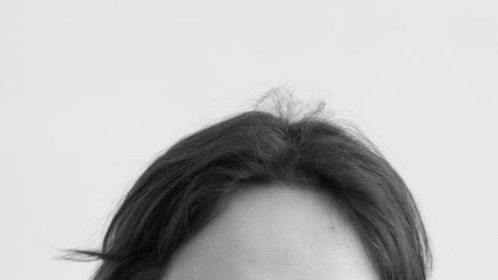