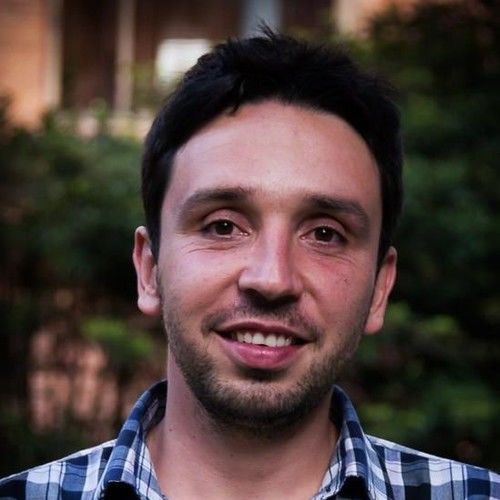 I am a Los Angeles based Colombian Film Composer. I have composed music for numerous Film & Television Projects, some of which have been awarded in festivals around the world. In 2013, I received a nomination for “Best Original Score in Documentary” in the prestigious Jerry Goldsmith Awards celebrated during the International Film Music Festival in Cordoba, Spain. 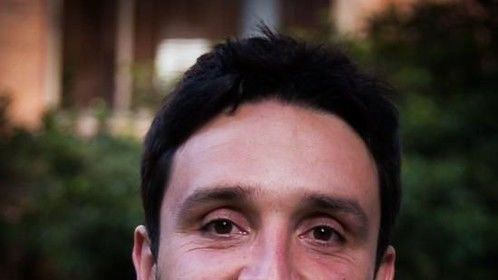