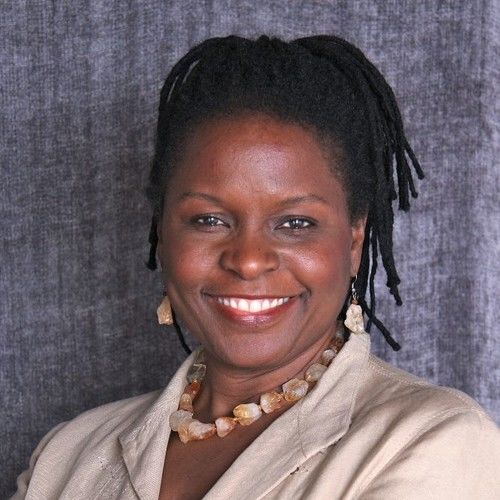 I am an award winning producer, and the first black producer in Canada to produce a movie and to have a world premiere at the Official Cannes Film Festival. I was documentary producer for the National Film Board of Canada for six years and a network executive working on drama, comedy, lifestyle, docs and variety series. I began producing commercials for the prestigious Derek Vanlint Y Associates. Most of the success in my career has come from working with first time filmmakers of colour. I love production, and would be happy to help you put your stories on the screen.