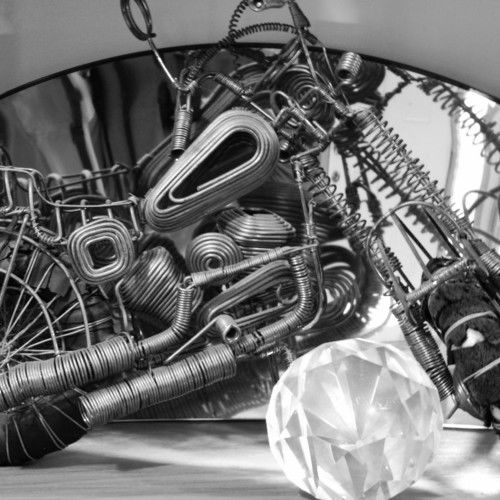 EDUCATION: MFA in Film Writing, Directing and Producing from Yale University and a BFA in Film Production and Graphic Design from Pratt Institute.

I am also a multimedia artist. A number of my artworks are part of permanent collections at Coca Cola, Pfizer, A.C. Nielsen Co, and Museum of Russia Contemporary Art. , aleksrosenberg.see.me 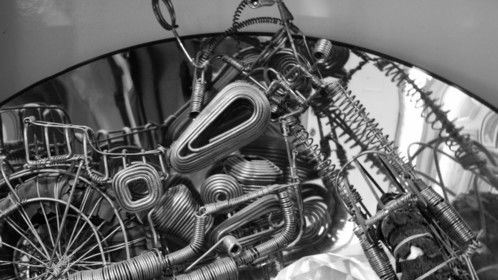