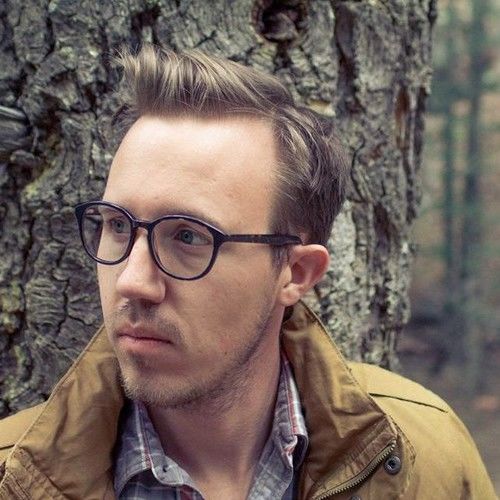 Seth Fuller is an internationally acclaimed filmmaker and director. He is a featured UNESCO artist who has been showcased from Shenzen to Berlin to Montreal. Additionally Seth has won audience favorite short film at the Santa Fe Independent Film Festival (‘13) and best short film in his category at the AMFM Festival in Palm Springs (‘14). Recently He was also ranked in the top 200 for HBO’s Project Greenlight filmmaker documentary series where his short film was judged by thousands of peers at a national level. Companies he has been contracted to work for include Adidas, Adobe, National Geographic, JC Penney’s, PBS, and most recently the reputable indie music label Bella Union based out of London. Online, Seth’s work has been featured and published on the UK’s ‘’, ‘www.promonews.tv’, and Clash Magazine ().
Being a native New Mexican, Seth has a Bachelor of Fine Arts (BFA) in Cinematography and Film/Video Production from Santa Fe University of Art and design where he was mentored by Sundance winning filmmakers, Chris Eyre and Hank Rogerson.
Seth is also a cinematographer which results in a directing style that puts a lot of emphasis on how characters and scenarios are visually represented and the emotional weight which that communicates. Exploring a vast array of visual skill sets, Seth has found his passion as a director where the compositing of the image, sound, and thematic subtext have the power to create a conscious and emotional response within the viewer. 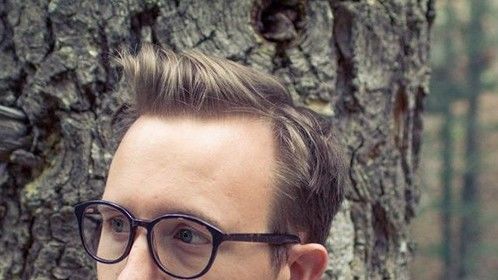