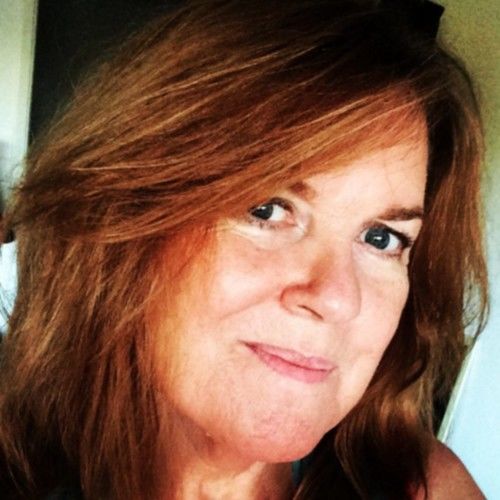 I started my media career as a TV journalist working first in Miami, then in the West Coast bureau of NBC News. After traveling the world and having guns pointed at me in several different languages, I transitioned to entertainment.
The first few films I worked on featured some aspect of the TV news business - that was a great way in to understanding how this industry works. Plus I had a blast.
I was fortunate enough to do the Directing Workshop for Women at AFI - my short qualified for Oscar consideration. Since then I have developed a miniseries for a cable network, been a screenwriter for hire, produced reality shows, had scripts optioned, and have generally counted myself very fortunate to be in this crazy, fun business. 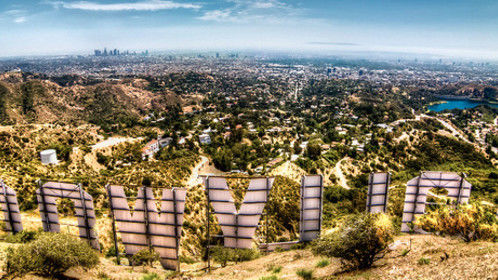 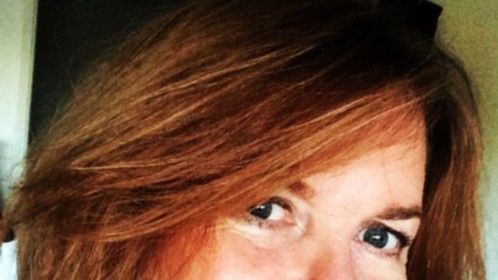 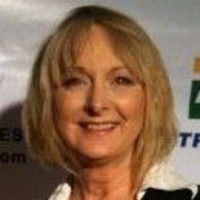 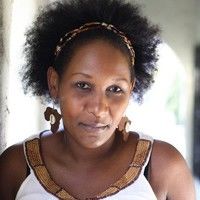