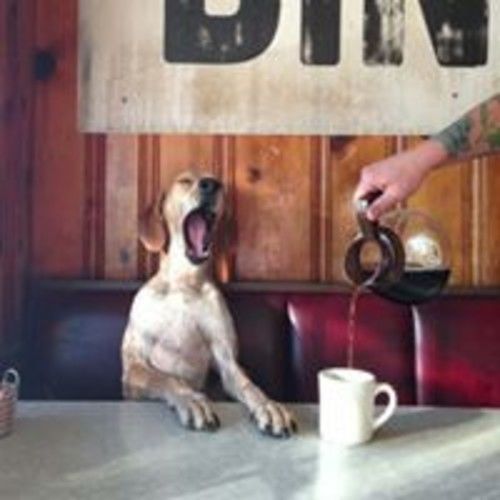 Screenwriter, producer and director. He has directed commercials for cinema and TV, as well as music videos and documentaries.

He has also worked as commissioning editor and TV content director, and has taught courses on advertisement and filmmaking. Guest speaker at New York Film Academy and UConn (University of Connecticut).

He is member of the Board of Directors of Screenwriters Guild of Spain (ALMA) and of the Culture Council of the Community of Madrid.

His works have earned him over forty national and international awards.