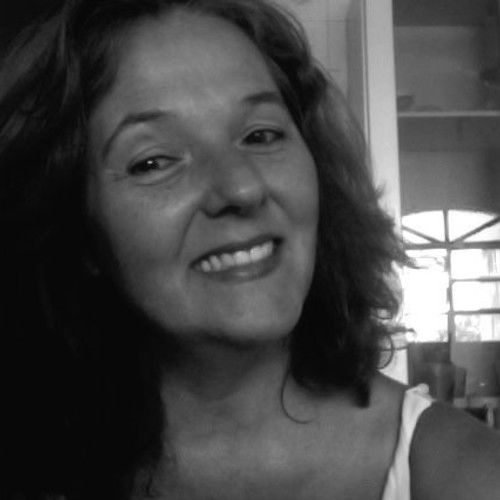 Merly was born in Florianopolis, a beautiful island in southern Brazil. She has Brazilian and American citizenship. She has lived in the USA, Italy and now she is back in Brazil. She has worked in theater and TV in Brazil and participated in several independent film productions in California, including a short directed by David Zucker in Hollywood. She received a bachelors degree in film at Sacramento State University, on December 2009, where she had the opportunity to contribute as producer, cinematographer, writer, director, editor and actress.

She wrote, directed and produced a short documentary about the Food Not Bombs of Sacramento in 2008; Merly is the writer, producer, cinematographer and actress of Rendezvous, a short story filmed in Sacramento, CA. She wrote, produced and directed the short film Histum Yani- The Spirit Mountain, shot in Yuba and Sutter counties in California and also Witches, a short story shot in Brazil, and showed in Cannes Film Festival in 2010 with great public acceptance. She returned to Cannes in 2011 to participate in the Marche Du Film as a producer. She is the creator, writer, and director of Death at Cruz Hill. A feature film in pre-production.
Other works include The Art of Capoeira, a short documentary about Capoeira shot in Sacramento, CA. Flip of Events, a short fiction shot in Cannes, France 2010. She is now living in Rome where she is producing a documentary about Couchsurfing. She is also working on a feature documentary project about refugees in Italy.
She teaches English as second language and Portuguese for foreigners. She also places English subtitles in Portuguese spoken films and Portuguese subtitles in English spoken films. See services for more details. 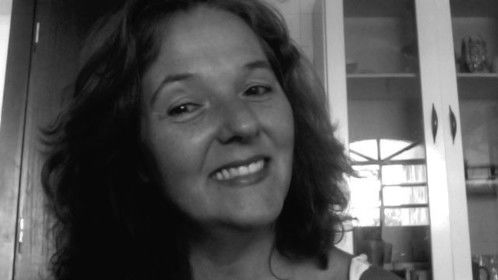 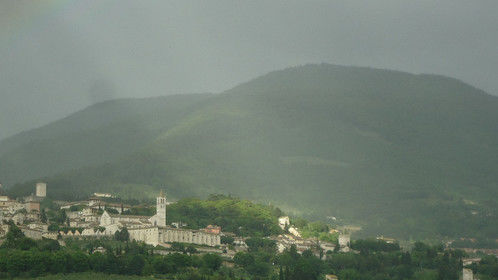 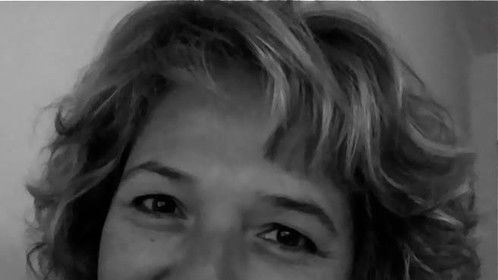