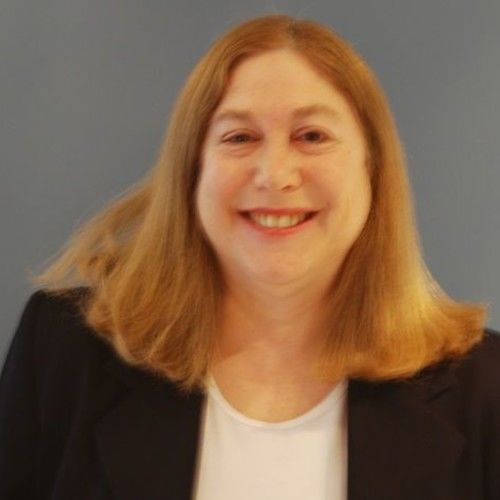 Selise E. Eiseman is the Internship Administrator of both Belmont in Hollywood (BiH, Belmont University, Nashville, TN) Internship Program and Drexel in Los Angeles (DiLA, Drexel University, Philadelphia, PA) summer programs. Previously she ran the Chapman University Singapore Summer Internship Program in Los Angeles for six years and for eight years administered Temple University’s Summer Internship Program in Los Angeles. Last summer she was also the Associate Director of Temple University’s summer program. Selise is the former Executive Officer of Women In Film and the Special Projects Executive at the Directors Guild of America. At WIF she developed the Hugo Boss Mentor Program of one-on-one mentoring and seventeen master classes on the creative aspects of filmmaking and at the DGA she created the continuing education program for members through workshops, classes, and professional training. She taught film history, screenwriting/playwriting, and about the film/television industry at Chapman University, Temple University, Loyola Marymount University, Rutgers University and University of the Arts and earned a B.A. in History from the University of Pennsylvania and a M.A. in Cinema Studies from New York University. She is also the co-writer of a script that was selected for the Sundance Institute’s Script Development Program, and a writer, producer, and director. Based in Los Angeles she currently works with students and their universities in providing and supervising internships in film, television, music, and new media. Mentoring, coaching and training the next generation of emerging filmmakers continues to be her primary focus. Selise developed her niche as the intersection of the industry and academia and her students have named her the “Obi-Wan” of internship administrators.