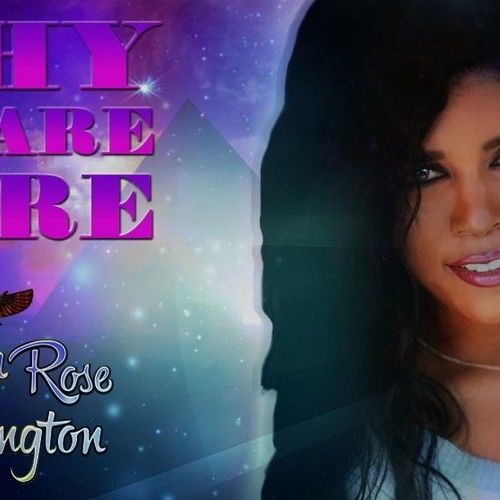 Born in Los Angeles, California and raised in the Pennsylvania mountains this natural multi-tasker knew she would return one day to the place of her birth. Once back in Los Angeles at the age of 17 Sharon Rose enrolled in both UCLA and Columbia School of Broadcasting. Her first job as production assistant to the popular Rick Dees and his morning show on KIIS FM was her introduction into the world of media and entertainment . Sharon Rose later went on to carve a career in television at Fox, CBS, and KCAL Channel 9 before spending 7 years in Motion Picture and Television at the William Morris Agency (now WME).

Sharon Rose has freelanced and written articles for several publications. As an Empowerment Coach and Motivational Speaker she has authored spiritual self- help books endorsed by Rev. Dr. Michael Beckwith of “The Secret” and Global Rights Activist, Gloria Steinem. She's also written for, “All That” a Nickelodeon television series. As a two time “Jet” magazine centerfold and boxing "Ringside girl" Sharon Rose has modeled and been with AFTRA as a voice-over professional for many years.
Her Web Series, "What's Your Passion" is a fun and exciting part of today's pop culture. With diverse skills and an extensive background in front of and behind the camera in various fields of the Entertainment Industry, Sharon Rose has remarkably found a way to have it all as a dedicated mom and supportive wife. Her quote she lives by is “Do not think outside the box. There is no box. It is an illusion. She is a host of Internationally Broadcast Radio Network 's show "Why We Are Here" on the Empowerment Channel.

Sharon Rose Washington is a consummate professional who aptly combines the best qualities of effectively managing various careers, paths and people with enthusiasm and a true love for life.

The sky is limitless! My glass is neither half full nor half empty, my cup runneth over."