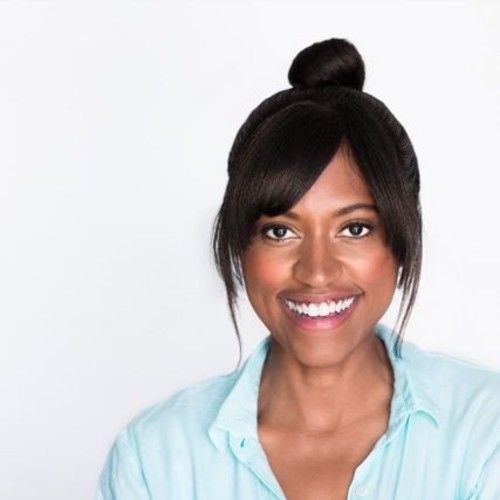 I'm a SAG-AFTRA actress, screenwriter, & filmmaker! I'm originally from Louisiana, but I'm currently based in Los Angeles. I've directed a couple of short films and I'm an aspiring feature film director. Occasionally, I also work on the production side of things --most recently I worked as a Talent Producer Assistant for The Voice and in the AD department on Joe Dirt 2. (Yes, Joe Dirt has a sequel!) :) 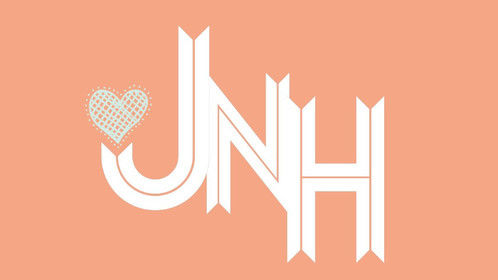 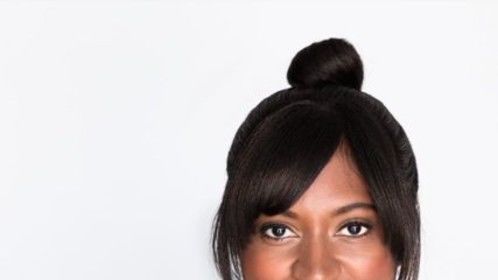