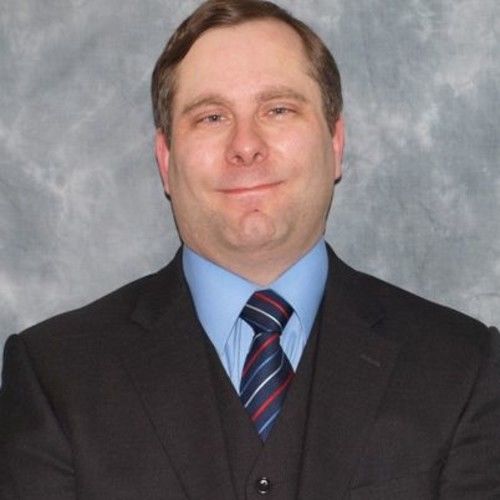 I am an Actor, Writer, Director and Producer of film and founder of community film group PSR Productions. Since 1995, I have been around the industry where I started out as an extra/background artist in the Famous 5. I have been involved in various productions and worked as an extra in the likes of Inspector George Gently, Vera, Goal: The Movie and 55 Degrees North. In 2008, I started acting in various community and student projects including lead roles. My first professional speaking role came in the form of a Police Inspector for the BBC on an Inside Out Special on the Durham Police Gun Scandal in 2010. Also, I share my behind the camera knowledge with students and help out on productions in various roles such as Editor, Boom Operator, Sound Recordist and Director of Photography.
In 2012, I shot my first film called The Hit which initially was to be made as a short. This eventually expanded and has become a feature film currently in post production. In 2014, I co-wrote and co-directed an experimental short called The Package. 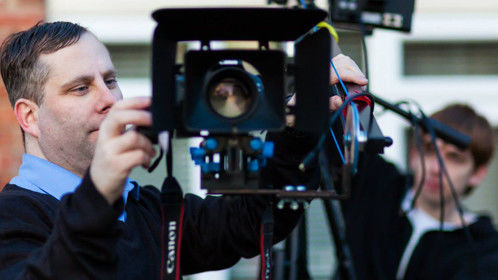 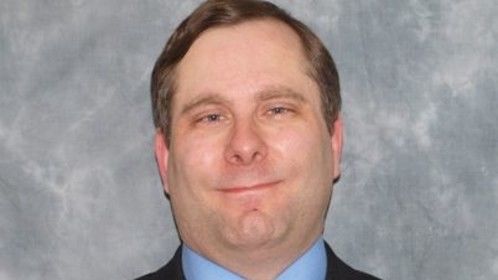 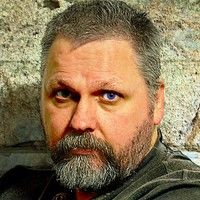