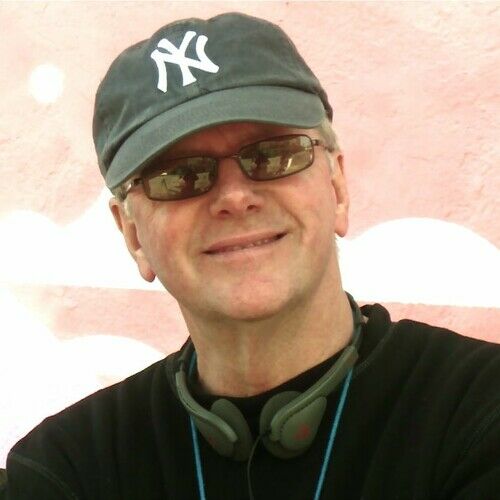 Antony J. Bowman is best known for his Australian feature Paperback Hero which he adapted into a screenplay from his novel of the same name. (Penguin Books)
Starring Hugh Jackman and Claudia Karvan, the romantic comedy was considered an international breakthrough and screened “In Competition” in both the Hollywood and Milan Film Festivals.
A graduate of the London Film School, Antony began his career writing and directing several short films and acclaimed drama-documentaries – receiving the Silver Screen Award at the Chicago Film Festival and a Bronze Award at the New York Film Festival. In 2014 he won (as Writer & Producer) the Audience Choice Award at the BHFF in Hollywood for his short thriller, Angel Road.
With a flair for character-driven films, his other credits as writer/director include: Relatives (AWG Nomination / Best Feature Screenplay) Cappuccino and Three-Sixty (In Competition / Flickerfest 2013.)
Antony has a number of projects in development to include: the WW2 UK/India production When Heaven Falls; he is the writer/director of the INXS music-driven comedy, Kiss The Dirt (produced by Prodigy Movies & Kojo) the writer/director of the up-coming thriller, RAGE (part of the US/Columbia Madremonte Project) and two further thrillers, One-Way and Silent Fear – being set up for Budapest and London.
Antony’s latest film is the NY comedy, Almost Broadway, which he has just completed for Tigertail Films - due for release in 2015. 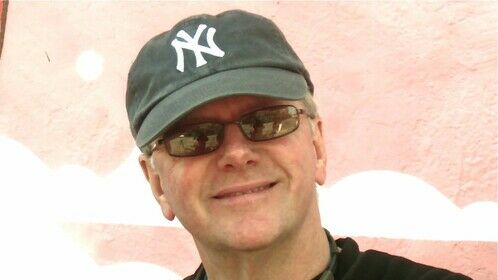