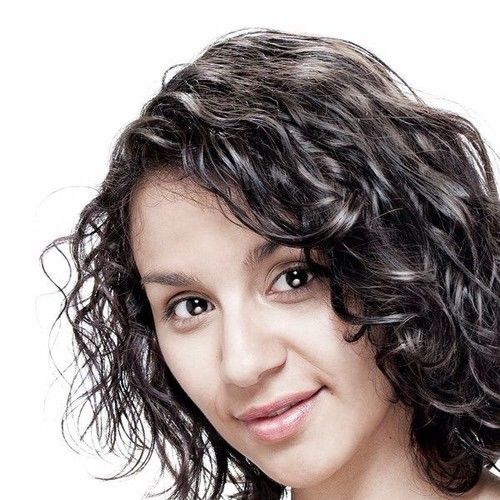 I went to VCU for undergrad for Performance Theater. I moved to Chicago after the senior showcase landed me an agent and a manager. I worked on an improv sketch comedy tv show called Shtick Figures. I was an ensemble cast member of All Hype Productions, performing theater at the Apollo. I ran to Los Angeles, away from the cold winds. I was a substitute acting teacher in Encinitas, I was in a music video and cast to host a home shopping program on QVC. I moved to Colorado to be near my husband, to lock that down, and was in a number of stage and film projects. Now that I live in New York City, I have been studying at the Upright Citizens Brigade and taking classes while auditioning. 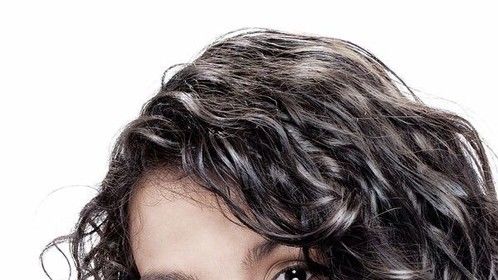