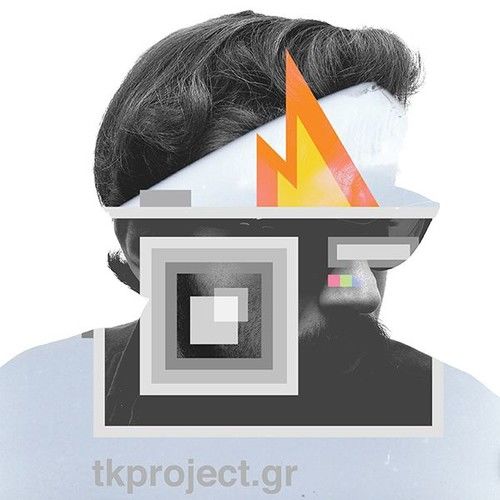 I am a self-taught professional photographer and cinematographer based in Thessaloniki,
Greece. I am hitherto interested in pursuing a career as a director of photography. My first
camera, a compact film one, came into my hands as a child; I started taking pictures of
sceneries and I slowly immersed myself in the amazing world of photography. For me,
cinema and photography constitute a way of expression, a constant reflection, a collision of
people, cities and nature. In my work, I’m mostly interested in the interaction of people and
their environment.
I was a student at the Photographic Club of the School of Architecture at the Aristotle
University of Thessaloniki for a year. During that time, I learned to apply darkroom
techniques and process photographic film. Later on, due to my experience, I began teaching
photographic techniques to the club's newer members for three consecutive years. I have
taken pictures of Greek and international music artists in numerous live concerts and I have
participated in photo contests. I'm a freelancer and currently cooperating with P2
photography, GO Productions and Fig Leaf Media Productions.
I have taken part in many video productions. I am currently working as director of
photography in two Greek TV shows: the cooking show “Happy Cook” (SKAI TV) and the
cinema preview show “Sinema Horis Kaskol” (TV100). I was the director of photography in
the film “Dark Illusion” (2014) which was awarded the Audience Award in 55th Thessaloniki
International Film Festival. I was also a member of the production team of the documentary
“Heroes of the Flicks” (2012). Furthermore, I’ve participated in the production of many
corporate videos (e.g. Ippokration General Hospital of Thessaloniki, Fama Food Service) and
music videos of Greek artists (e.g. De Facto, Harry S, Straw Tone). Finally, I’ve created promo
videos and TV spots for various organizations/events (e.g. Open House Thessaloniki, Woman
Shelter Greece).
I can confidently work with software such as Adobe Suite, Sony Vegas, Final Cut, Red Giant’s
Magic Bullet Looks and Blackmagic’s DaVinci Resolve.
I am also involved in related artistic activities. I am a guitar player and I occasionally play in
live shows/festivals as a member of various rock/pop bands in Greece. I am currently the
front-man and guitarist of the progressive psychedelic rock band “Deep Rain Stimulation”. I
enjoy working on graphic design and I have produced many logos and posters in the process. 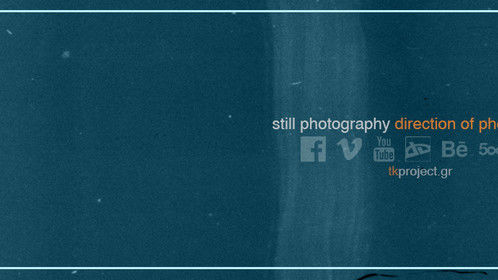 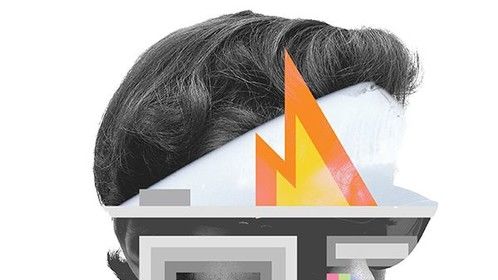