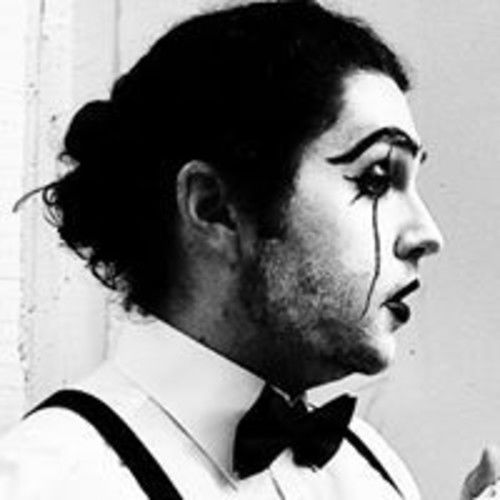 I'm originally from Denton, Texas. I moved to California in September of 2013, since then I've worked on a few films and I've got more coming up. A script I collaborated on, 'Extraordinaire', recently won an award here. I'll be starring in that project when we start filming in April. And I recently joined the writing staff of the new podcast, GEEK BY NIGHT. I'm also regularly performing in a comedy show at the Upright Citizens Brigade theatre in LA.
I like video games and books by David Mitchell and visiting my boyfriend in Seattle.
Also coffee. Praise be to coffee. 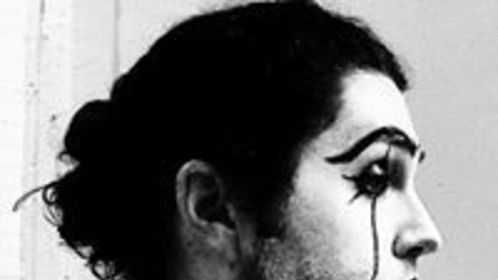