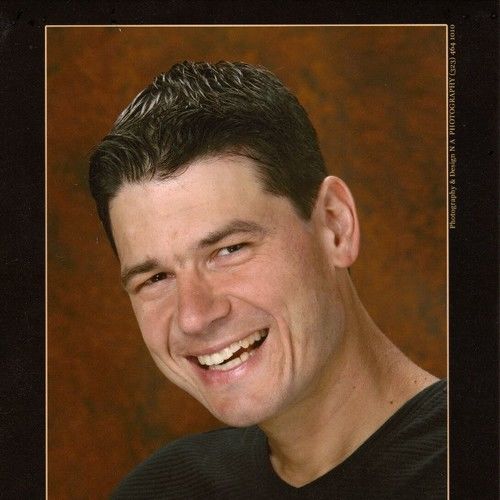 Radomir Vojtech Luza was born in Vienna, Austria in 1963 and got his love of art and politics from his parents. His father Radomir Sr. fought in the Czech Resistance during WWII and his grandfather led the Czech Underground, and was murdered by the Nazis in 1944.

At 15, his mother Libuse Podhraska was the youngest actress ever accepted into the Czech National
Dramatic Conservatory where she loved studying Shakespeare and the Greeks before Adolf Hitler closed the doors in 1943.

Radomir, who is the Poet Laureate of North Hollywood and a Pushcart Prize nominee, will be publishing his 26th book, as of yet untitled, late this Spring or early Summer through Edgar and Leonore's Publishing House (Apryl Skies, Publisher and Editor) in Sherman Oaks, CA.

Luza is a union actor (SAG/AFTRA/AEA) who wrote, staged, produced and acted in his own plays, such as "Curious Tumor" at the American Naturalistic Theatre and "The Bishop Has Landed" at the Producer's Club, both in NYC.

Radomir also produced, wrote, directed and acted in the film version of "Curious Tumor" and "The Blood Will Murder Roses" (both SAG Short Film Agreements) in Los Angeles.

Luza has also helped organize and hosted or co-hosted over a dozen poetry readings across the country in places such as New York City, New Jersey, Ft. Walton Beach, FLA and Los Angeles.

He currently co-organizes and primarily hosts UNBUCKLED: No Ho POETRY every first Saturday of the month at T.U. Studios in North Hollywood with Mary Anneeta Mann.

Radomir is also a theatre critic for and has had over 200 articles, feature stories and reviews published in over 25 newspapers, magazines and websites such as the Times PIcayune in New Orleans, Creative Loafing in Atlanta, the Jersey Journal in Jersey City, NJ, The Aquarian in Central New Jersey, New Orleans Magazine and in Los Angeles (North Hollywood).

Luza believes art, politics and sport are the bridge to God. 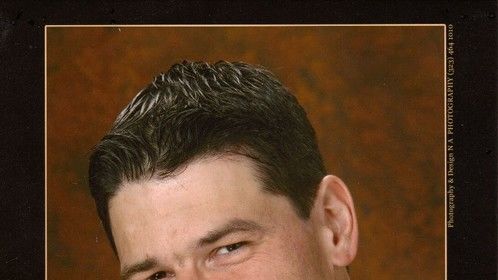