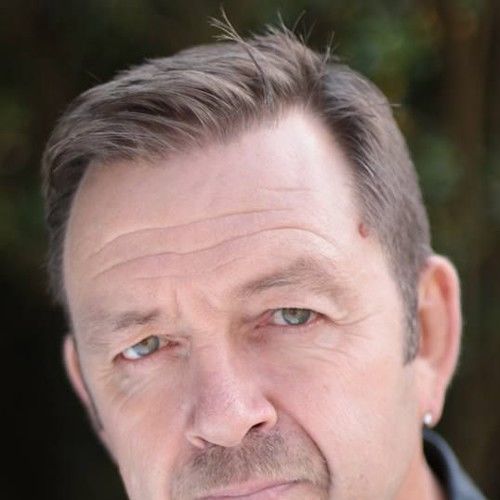 Born in South East London, Steve grew up on the South Coast in Sussex, where he was initially involved in Music, both as a Singer and Band Manager. He also appeared on a well known TV Music Program many times in the 1980’s as a Background Dancer and was also a Part-Time Photographic model chosen for his 'Mean and Moody' look. After many years working in the Promotion Industry, Steve took a Performing Arts Diploma and Access Course and went on to get a BSc Degree at Brighton University and also became a Qualified Teacher and College Lecturer.

All of his life experiences Steve believes, have given him the Foundation and Versatility for many of the ‘Gritty’ Roles he has played, (Steve also once worked as a Doorman for many years at Brighton Nightclub, 'The Brighton Belle') including a Chauffeur/Minder in his first speaking film role in 1996, his Lead Role in Looters, Tooters and Sawn - Off Shooters as Gangster ‘Charlie Thompson’, along with Saffron Sprackling, Dave Courtney and Bruce Jones, and also as Night Club Owner ’Allen Clements’ in B33F The Movie'. Both recently released.

For his transformation into the Character of Charlie Thompson on LTSS, Steve put on weight and had his head shaved for the 8 months of Filming!
Steve has worked on over 50 TV Series and Feature Films in the last year alone including;

'Age Of Kill', With Martin Kemp

TV Series; Holby City, Doctors, The Detectorists, Atlantis, Babylon and US TV Series The Royals starring Elizabeth Hurley, as well as many Documentaries and Commercials.

Steve is a Producer in Partnership of Goldbox Film Productions with his Girlfriend Actress/Director and Producer Sonia Mason on her Latest Short Film,'The Victim' as well as Steve's Film, 'No Honour Among Thieves'. 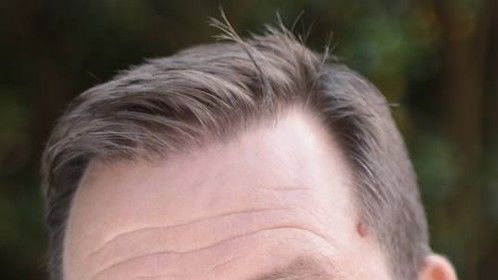