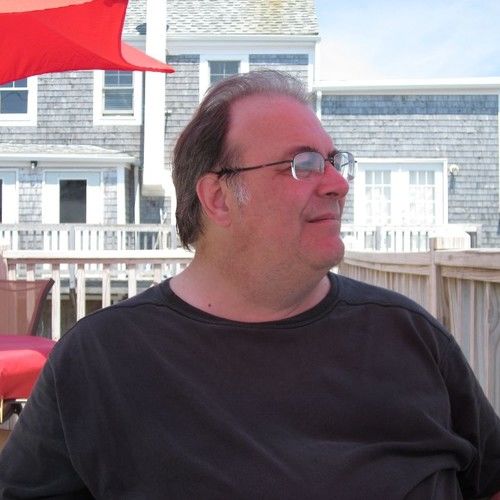 I am a novelist, journalist, film critic and talk show host. My novel, "Sherlock Holmes and the Plague of Dracula" is still a strong seller going on nine years; it has been translated into Italian and a new edition has appeared in India.

My film reviews have appeared in several American newspapers, and I am also the author of the Ace Herron mystery series, set in contemporary Vermont. 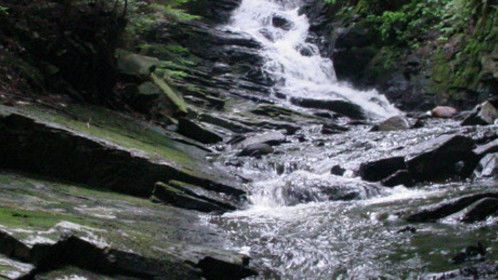 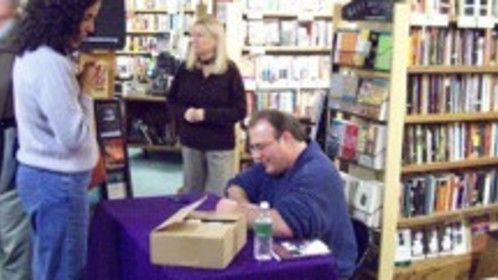 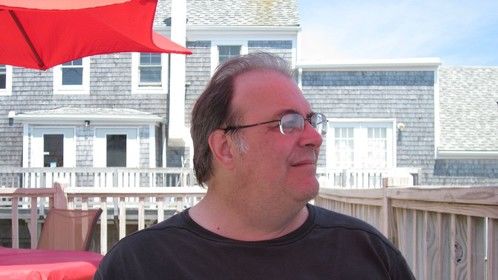