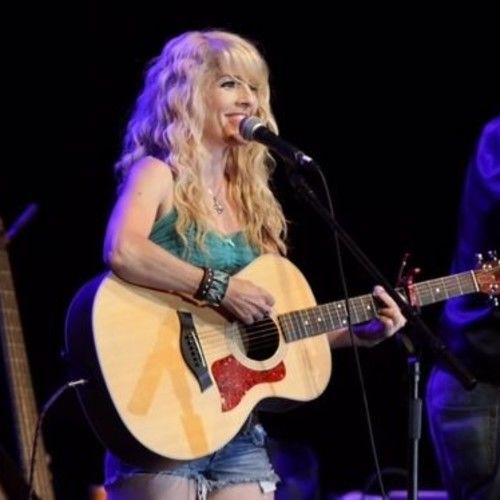 Riley Weston has worked as an actress and writer on many television shows and feature films. She is now living in Nashville, focusing on her music career.

She has starred in the hit TV movie, What About Your Friends, written for the WB television drama, Felicity as well as starred as Story Zimmer in the show. She was quickly signed to an acting and writing development deal at Touchstone. She then wrote and starred in the highly rated ABC television movie, Christmas at Water’s Edge.

She went on to film a cameo role in the horror film, The Cutting Room. Riley created the hit web-series, Being Bailey, for GoTV Networks, which she also produced. Riley then wrote Dark Beauty, a television movie for Lifetime, which continues to air. Her feature film Summer at Dad’s was then optioned by Revolution Studios.

Riley wrote the hit TV movie The Nanny Express for Hallmark. The movie aired as the 2nd highest-rated movie for the network! Riley also wrote Always and Forever for the Hallmark Channel. Both movies are currently airing on The Hallmark Channel.

As an actress, Riley then filmed the indie feature, Footprints. She plays a disturbed runaway in Hollywood who dresses up as Super Girl. It was named "One of the 10 Best Films so Far this Year" by the Chairman of the NY Film Critics Circle.

Most recently Riley’s latest TV movie DAMAGED just premiered 1/3/15 on Lifetime! The film was produced in Canada by Bright Light Pictures. It stars Chris Klein and Merritt Patterson. Check local listings for the next airing!

She has received three awards for her debut novel, before i go: an IPPY Award for Story Teller of the Year, the Grand Prize at The New York Book Festival as well as the top honor as Best Fiction. And lastly, Riley received a Book Sense Pick Award. Riley is now meeting with investors to film the movie version of before i go, based on a script she wrote. They are planning to shoot the movie in the South. The novel is now available on Kindle.

Riley is busy in Nashville co-writing with amazing hit songwriters, playing shows in and around Nashville and recording her original music. 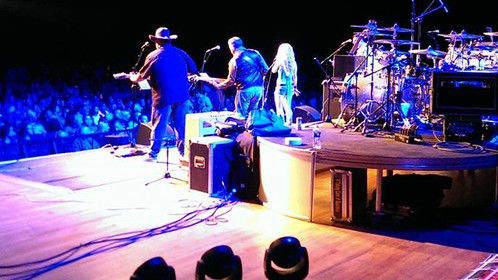 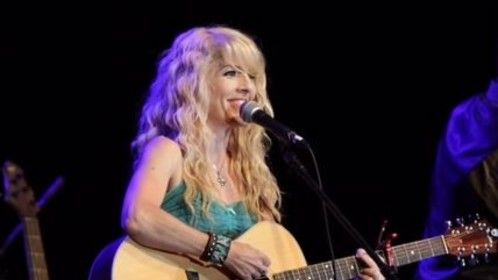