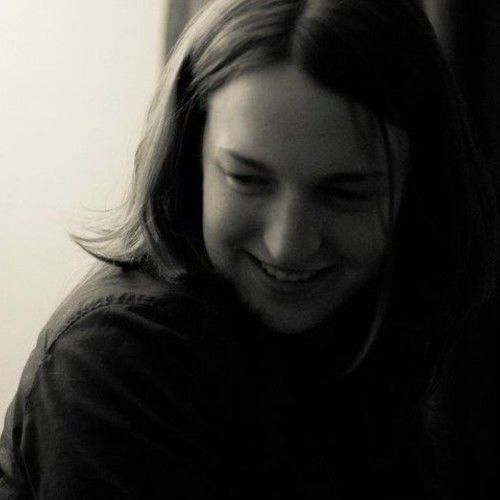 Crew, Director, Screenwriter and Other

Born in Dublin, with a
Degree in Multimedia and communications from the dundalk institue of technology and a
Masters degree in t.v. And radio production from the National university of ireland maynooth.
I Started in music videos as a D.o.p. and editor. I wrote and directed a number of documentaries, including radio documentaries aired only in Australia. For the past four years i have been working as a continuity/script supervisor. In
2009 I founded Guerrilla 12 production company, the same year I wrote, directed and produced my first film (short) Deadline. Then in 2010 I wrtoe and directed first feature The Nixer. My Ambitions are to one day be the dictator of a small caribbean island or failing that own a film studio 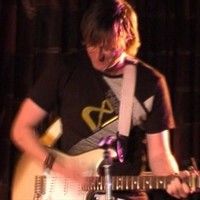 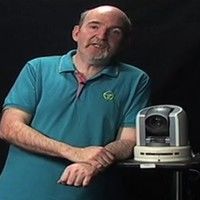 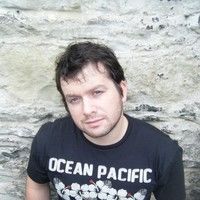 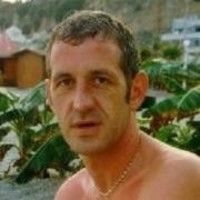 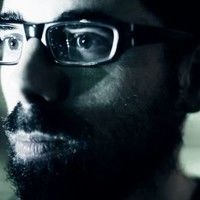 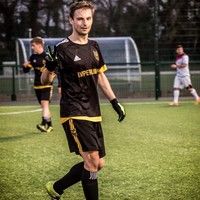 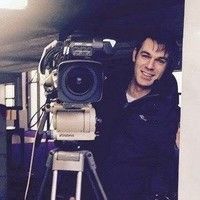