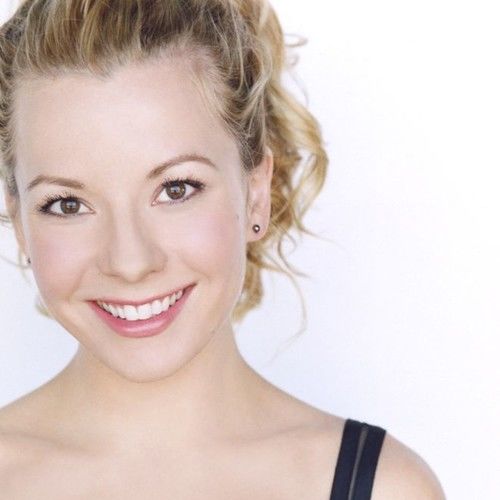 Casey is a writer/news junkie by day, aspiring superhero (but mostly movie-watcher and book-reader) by night. She holds a Bachelor of Fine Arts in Theatre from New York University's Tisch School of the Arts, where she had an academic focus in both Producing and Political Science. She grew up in Philadelphia but proudly lived in New York City for over 8 years without ever going clubbing because she doesn't like lame things. Casey currently resides in Los Angeles with her awesome dog and a lot of smog. In 5th grade, she won the Continental Math League Award. Enough! Stop asking about it!

As a writer, Casey has penned multiple short films and is currently currently working on both a pilot and a feature-length screenplay, unlike anyone else in the greater Los Angeles area. She has served as a staff writer for the music news & reviews division of , a site that averages over 300,000 hits daily. Additionally, she has penned multiple spec scripts (The Daily Show with Jon Stewart and 30 Rock, to name a few), ghosted eBooks (which she can't name here because, you know...ghosted), and had multiple articles covering everything from dog parks to the Subway Series published with .

Casey is also a longtime athlete, skilled dancer (ballet en pointe, contemporary ballet, modern, ballroom, tap, general merriment), choreographer, aerialist (antigravity yoga, silks, pole, trapeze), and avid swimmer. As a result, she (delusionally?) thinks that she would make a badass survivor in the zombie apocalypse - but you know, still classy like Cinderella - not to mention an excellent time traveller. 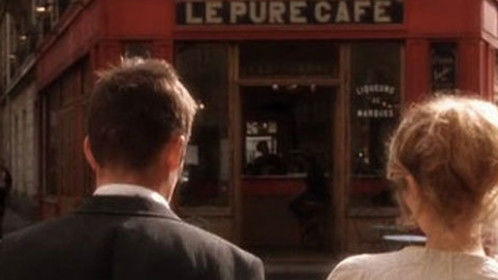 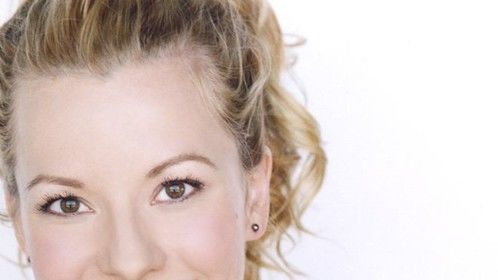