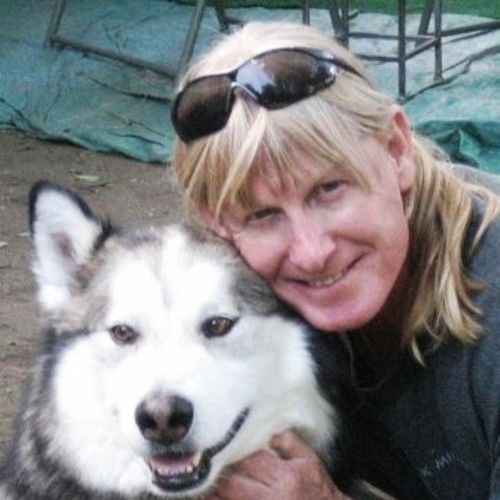 With roots in the indigenous Nordic Sami, "the people of the reindeer"; Michael has been a long term professional geo-scientist with travels to over 80 countries and in environments ranging from the Arctic to scorching deserts and places off of the beaten path; he has not limited his endeavors to science alone.

Michael is an artist appreciative of global diversity as well as a vocal human rights activist. A defender of the rights of the indigenous peoples worldwide, as well as wild horses and wolves, and their ability to roam live free of threat from humans.

His friend in the photo is "Yukon".

An explorer and adventurer by nature, he is both a stage and a film actor with a curiosity and desire for increasing his understanding of technique and experiential diversity in the performing arts.

He has an affinity for documentaries about society, cultural diversity, the climate, and the human condition and it's role in affecting the planet

Currently he is experimenting in cinematographic techniques to better comprehend the view from behind the lenses.

An artist with the ability to play in asymmetrical character roles. 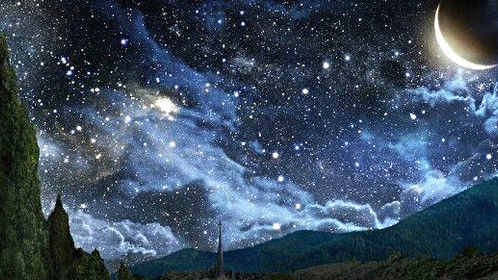 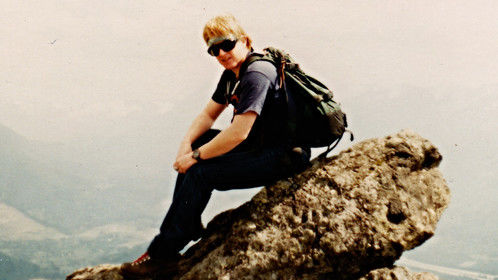 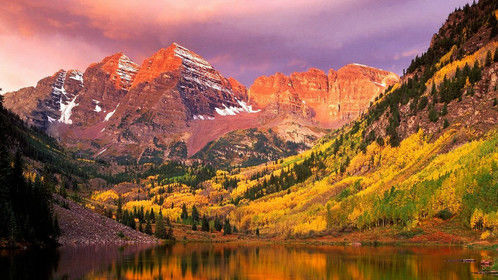 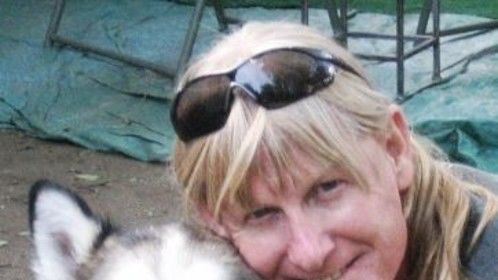 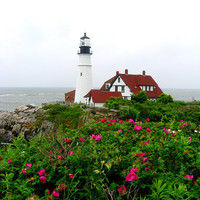