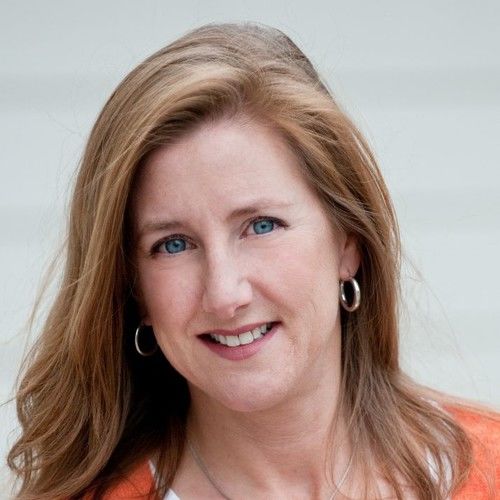 Started in Fflm as a freelance PA and Coordinator on Feature Films, TV and commericals in New York City. Then went on to work for HBO, and USA Networks. After I moved out West, I worked on an NBC movie and continued in production of live events. I have also done a bit of casting! I currently serve on the board of the Steamboat Springs Film Committee. 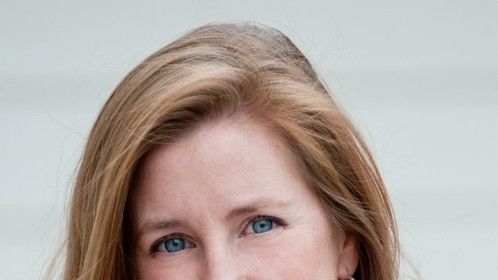