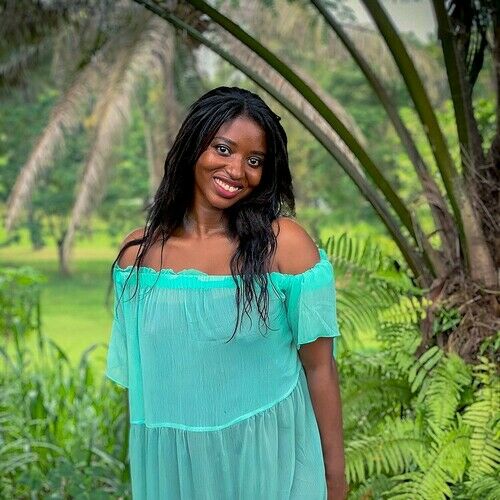 I am an actress based in Africa - Abidjan Côte d'Ivoire since 2015. I am from the United Kingdom - i lived there since i was 11. I am dédicated to the craft since the age of 16. I have performed in numerous Fringe shows in the UK, mainly in Brighton and London.
I am known for playing in All Heart directed by Tim Pierracini, I am also the writer of Yayo directed by Tom J Kelly and I played a role in the film Vamp Bikers. 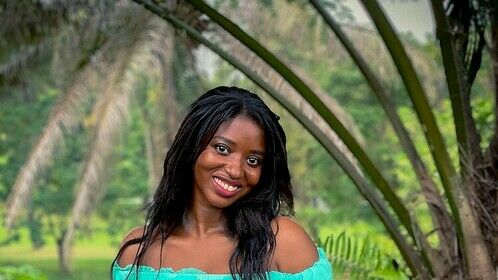 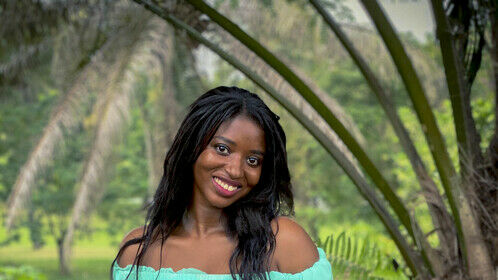