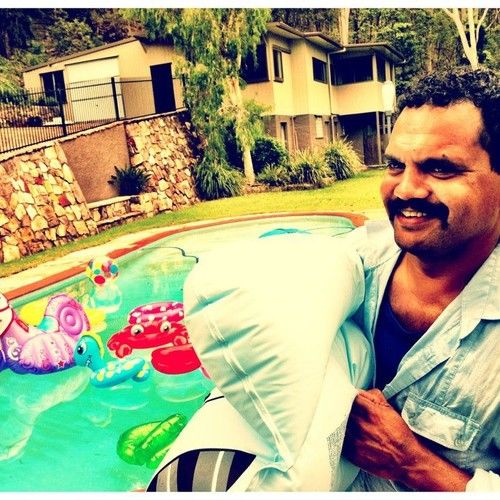 EJ is a producer, director and writer of indigenous content for mainstream audiences. Mostly short form content, EJ produced a series of vignettes that was screened on commercial television that portrayed Aboriginal and Torres Strait Islander communities in a positive way; he produced TVC's covering topics including health; child protection and homelessness; and content for corporate audiences. EJ has also performed the role of Video Journalist and has written articles and treatments for broadcast television and has directed corporate videos and documentaries. All of EJs content about his people are positive and contemporary. 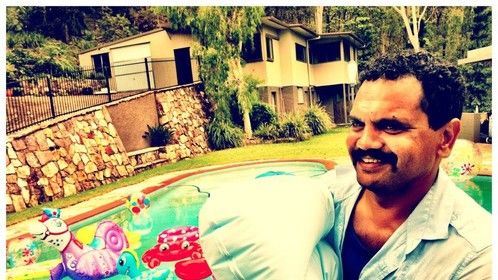