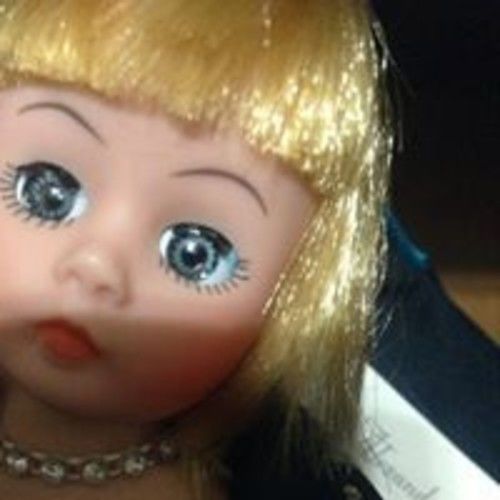 I earned my master’s degree in creative writing from Wilke’s University. I write screenplays in various genres, but primarily enjoys the sci-fi and horror (more supernatural than gore, but the Saw movies rock) categories.

Currently, I am set to film my first short in April. It's a drama about a young mother who accidentally runs over her own daughter, because she's on the phone. I'm also writing my next feature film, which is a horror film about a young girl with cancer who refuses to go to the other side of live alone. 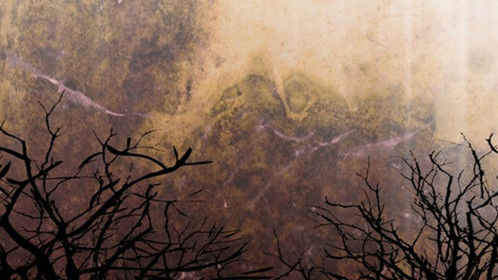 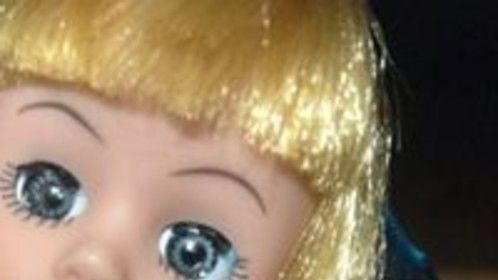 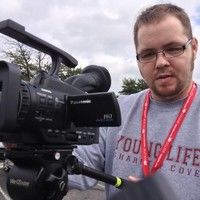 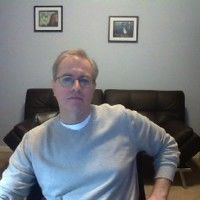 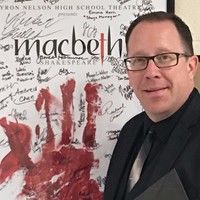 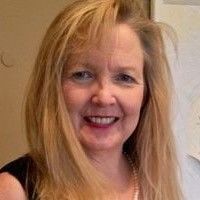 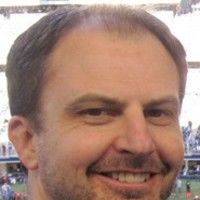