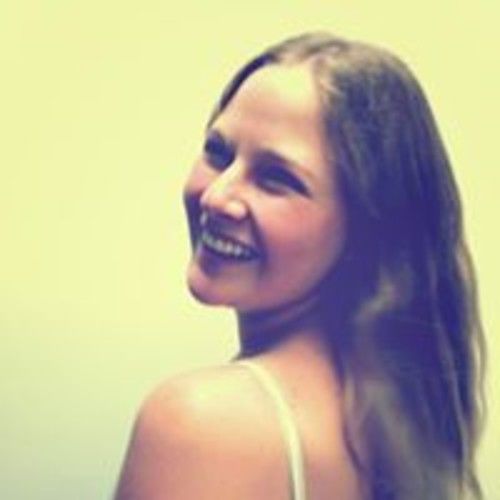 My name is mariel quintero, born and raided in Mexico City. Libed for a yesr kn Vancouver,bc, where i did a founfation in design and production. I worked for 6 months in a production house in Mexico city, as an assistant director, editor. Afterwards, I moved to LA, and started a BFA in filmmaking. At the end of May, i shoot a 15 min. Short film, directed, and edited by me, with another 8 people helping as crew. Besides that, im working on other peopled projects, either as 1st AD, editor, producer, and more. 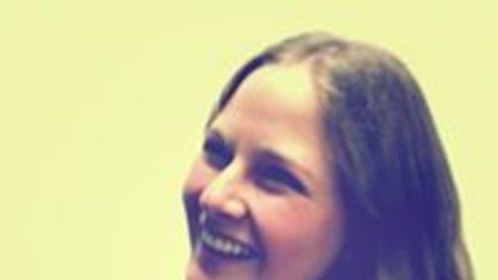 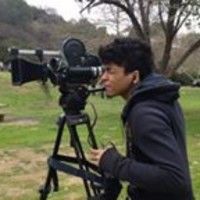