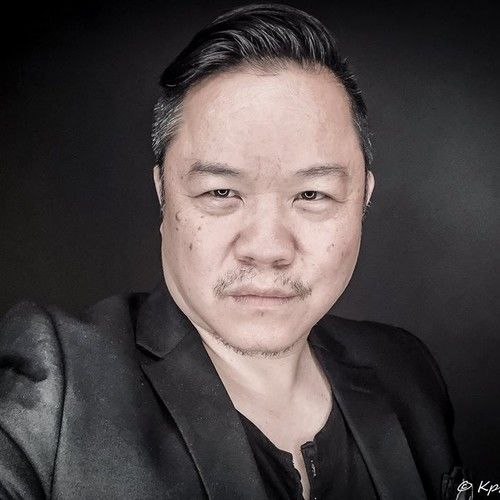 originally came from LAOS to the UNITED STATES as a refugee in 1980’s . He earned his B.A in Theatre Arts from California State University, Fresno. He entered his Master of Fine Arts in Acting from University of Hawaii, Manoa, where he studied Asian Theatre forms. KP is a working ACTOR, DIRECTOR,PRODUCER, STUNT-FIGHT COORDINATOR, and many more. As an acting coach/instructor(15 + Years of coaching experience), he has taught at various studios in California and Hawaii; helping, developing, and guiding students to be successful in their career and life.

KP has worked on the awarding winning feature film FINDING HOPE NOW as the Acting Coach/Consultant/Actor. He is also the Associate Producer/Stunt coordinator for the Short independent film CROSS. Casting/coordinating for a feature film BIOHAZARD (Zombie Apocalypse). KP stunt coordinated on a feature film such as SHOWBOYS, THE CONTENDER, UNDERCLASSMEN, RECORDING, UPRISING, Etc. Many of these films has won awards at various Film Festivals. He worked as a independent producer (VIMBY) for the WAL-MART commercials for the Central Valley. His FACE OF CANCERS documentary has been featured on the local PBS series. He is involved in many aspect of productions in various positions. KP works with various talent/management agencies, production TEAM/STUDIOS in development.He consults and do development on several projects in web and feature films such PEPPERSTEPS , LITTLE BUDDY , VALLEY OF THE KIDS (Web-series), 2nd SHOT AT GLORY , producer for THE OPERATOR (TV pilot),several music videos for various artists, commercials, and many more.

KP has been honored by the 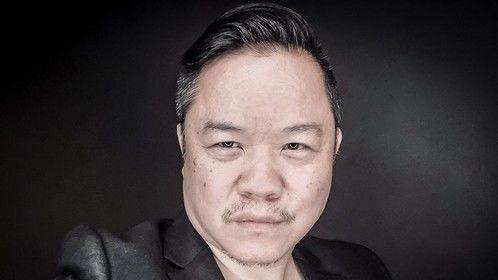 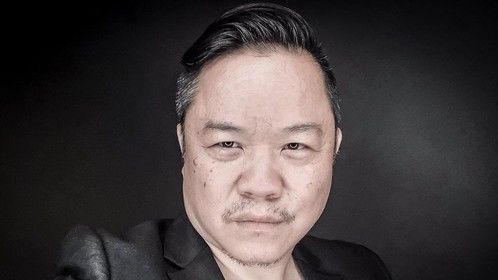 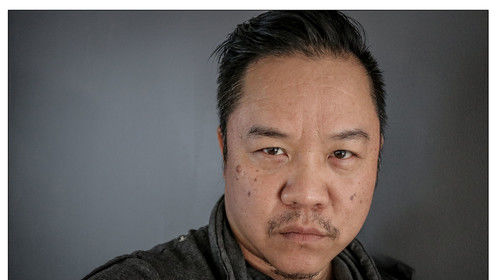 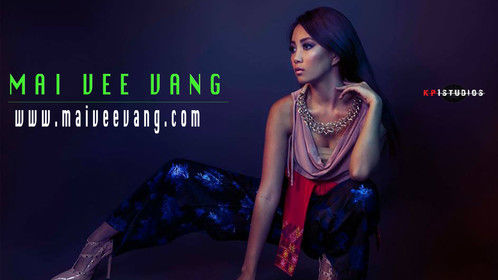